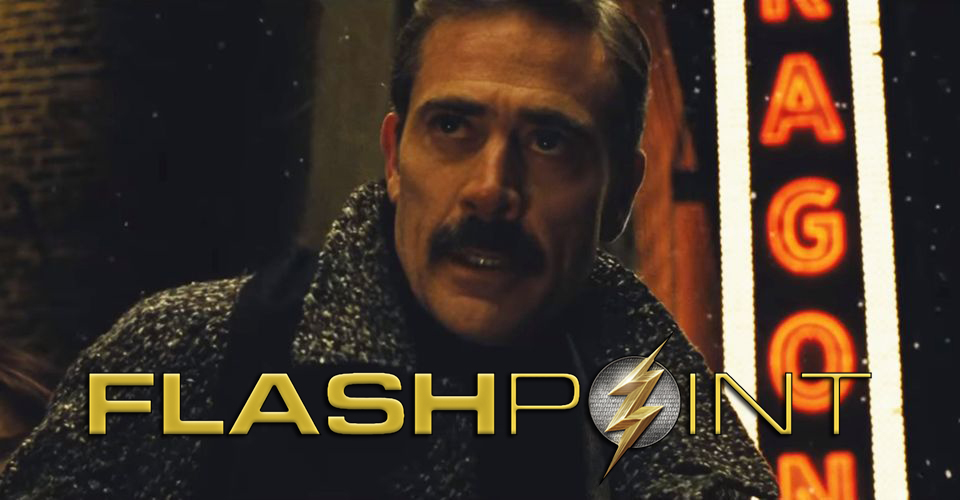 Recently, it was revealed that Cyborg (played by Ray Fisher) would be returning for Flashpoint. from producer Barbara Muschietti The actor has found a new resurgence in popularity as Zack Snyder’s version of the Justice League is expected to give a new character arc for Victor Stone. Cyborg plays a large role in the Flashpoint storyline as America’s ‘Big Blue Boy Scout’ instead of Superman.

Now our friends Daniel Ritchman, has revealed that Jeffery Dean Morgan (Watchmen, The Walking Dead) is also in talks to return for Flashpoint as Thomas Wayne. In this alternate timeline, Thomas Wayne survives the murder instead of Bruce. This leads to Thomas becoming Batman and Martha Wayne to become his version of The Joker. In the past, Jeffery Dean Morgan has teased that he would love to return as Thomas Wayne after he cameoed in Batman v Superman as the character alongside Lauren Cohen. It’s unknown if she will return to play Flashpoint’s Joker…