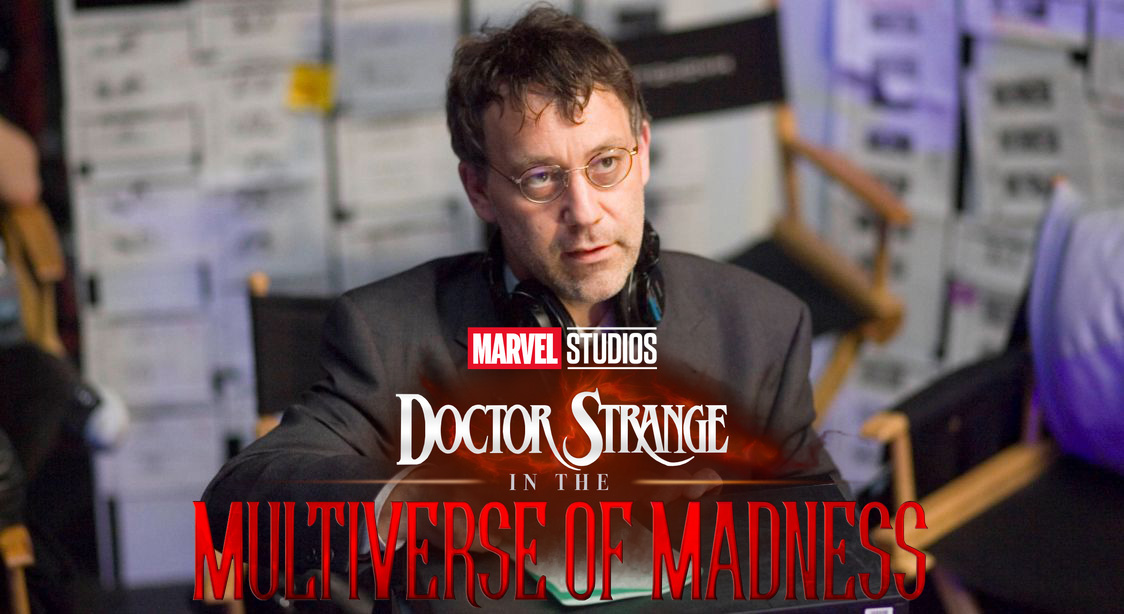 Originally, the director at SDCC 2019 revealed the upcoming film would delve into the gothic and horror of Doctor Strange is the first “horror” movie set in the MCU. Many suspected that the Sinister director may have wanted the film to be too dark as opposed to the MCU’s kid-friendly tone thus his departure. So it’s interesting that veteran horror director like Sam Raimi is being courted to take over. It should be noted Raimi might be the perfect candidate to take over with his kid-friendly Spider-Man films in the early 2000’s and with his time on Evil Dead might mesh perfectly for what Marvel is looking for in Doctor Strange.

Benedict Wong and Chiwetel Ejiofor will return for the project as Wong and Mordo. However, Rachel McAdams will not return as Stephen Strange’s love interest.

Doctor Strange in the Multiverse of Madness returns to screens May 7, 2021