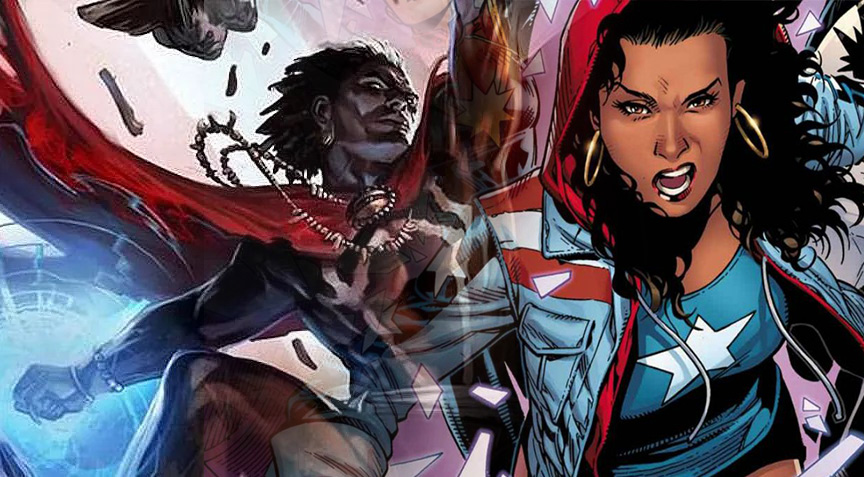 Even though director Scott Derrickson has since exited Marvel Studios’ upcoming Doctor Strange sequel; news still seems to leak out regarding the film. We already know that the film will delve deeper into the “multiverse” of the MCU i.e it’s title name. However, we have now learned that Brother Voodoo (Jericho Drumm) will indeed appear in the film after the character’s own brother Doctor Voodoo (Daniel Drumm) was slain in the first film. This comes off recent casting call for a African-American actor in a villain role.

The film will also introduce yet another Young Avenger in America Chavez otherwise known as Miss America. This would mark yet another member of Young Avenger to appear in a Phase 4 project. It can’t be very long before a film or more likely Disney+ series is launched. And after DC Comics own Titans series missed with fans and critics, it would make sense of Marvel to try to nab the teenage superhero demographic. It should also be noted Marvel has been known to circle back around to actors who passed or were unable to join previous projects. Apparently, the studio once looked at Isabela Moner (Sicario 2, Instant Family) for Black Widow. She is a hot name right now and would make sense to have the actress board the MCU at some point.

Doctor Strange in the Multiverse of Madness Will Be Released May 7th, 2021

I wrote it up in the America Chavez piece, but in case you missed it:

Marvel Studios often circles back around to actors/actresses who have been in for other roles and not landed them. On that note, Isabela Merced and Jenna Ortega were both at least suggested for a role in BW.