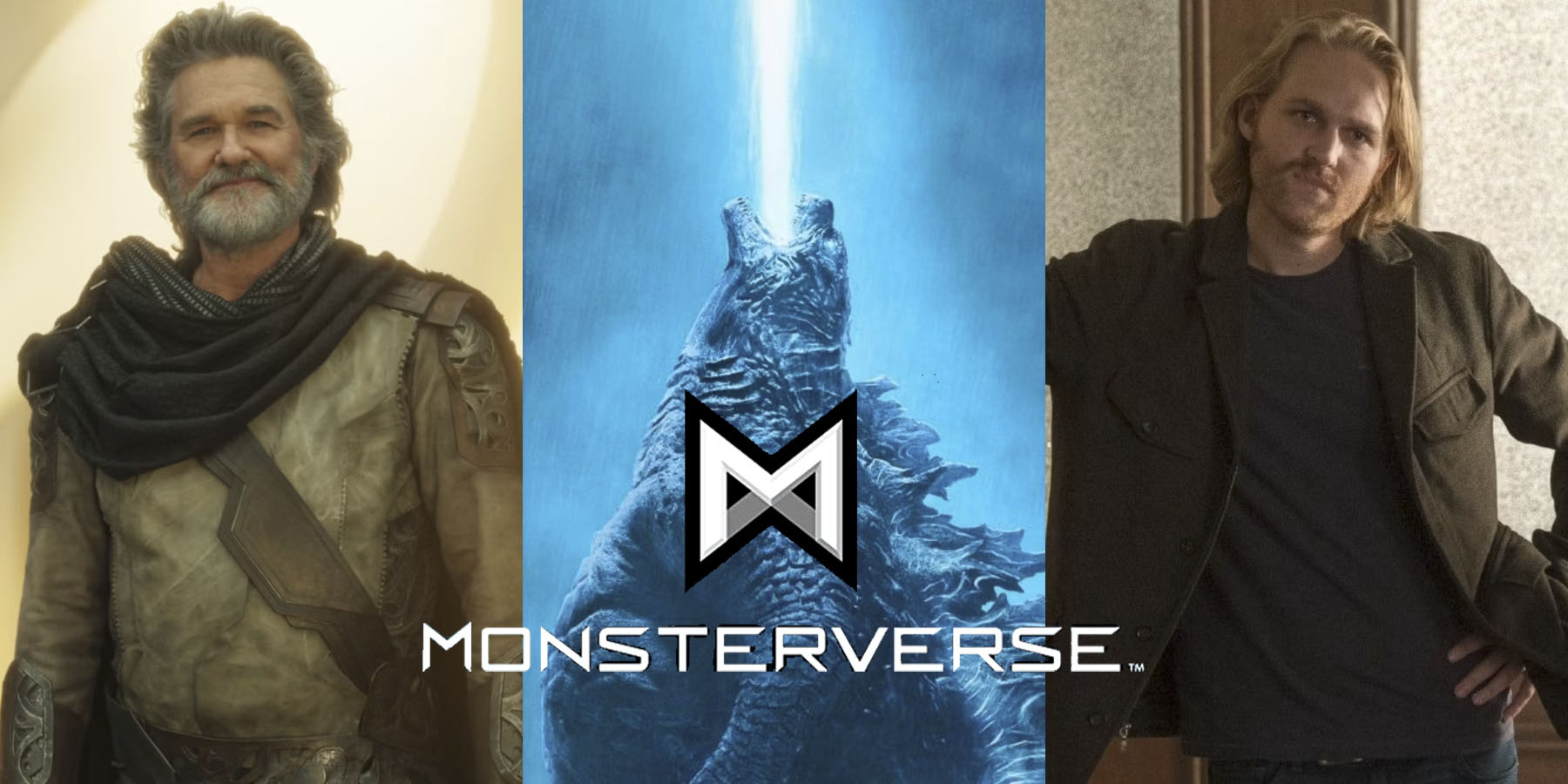 Recently, Lionsgate announced that both Kurt and Wyatt Russell will co-star in the upcoming Godzilla live-action series Monarch. They both appeared in the Marvel Studios projects Guardians of the Galaxy Vol 2. and The Falcon & The Winter Soldier. They were first rumored in May when we at Knight Edge Media revealed the casting call breakdowns for the series. WandaVision director Matt Shakman also boarded the project which is expected to take place before Kong vs. Godzilla in the MonsterVerse. Chris Black is the head writer and will showrun the series. Production is set to begin on June 27, 2022, through December 15, 2022, in Vancouver under the working title Hourglass.

Monarch will stream exclusively on Apple+ in 2023

Sometimes rumors turn out to be true. Kurt Russell and Wyatt Russell will join the cast of the untitled live-action series based on Legendary’s #Monsterverse for @AppleTVPlus. pic.twitter.com/E1VVxNXgAG