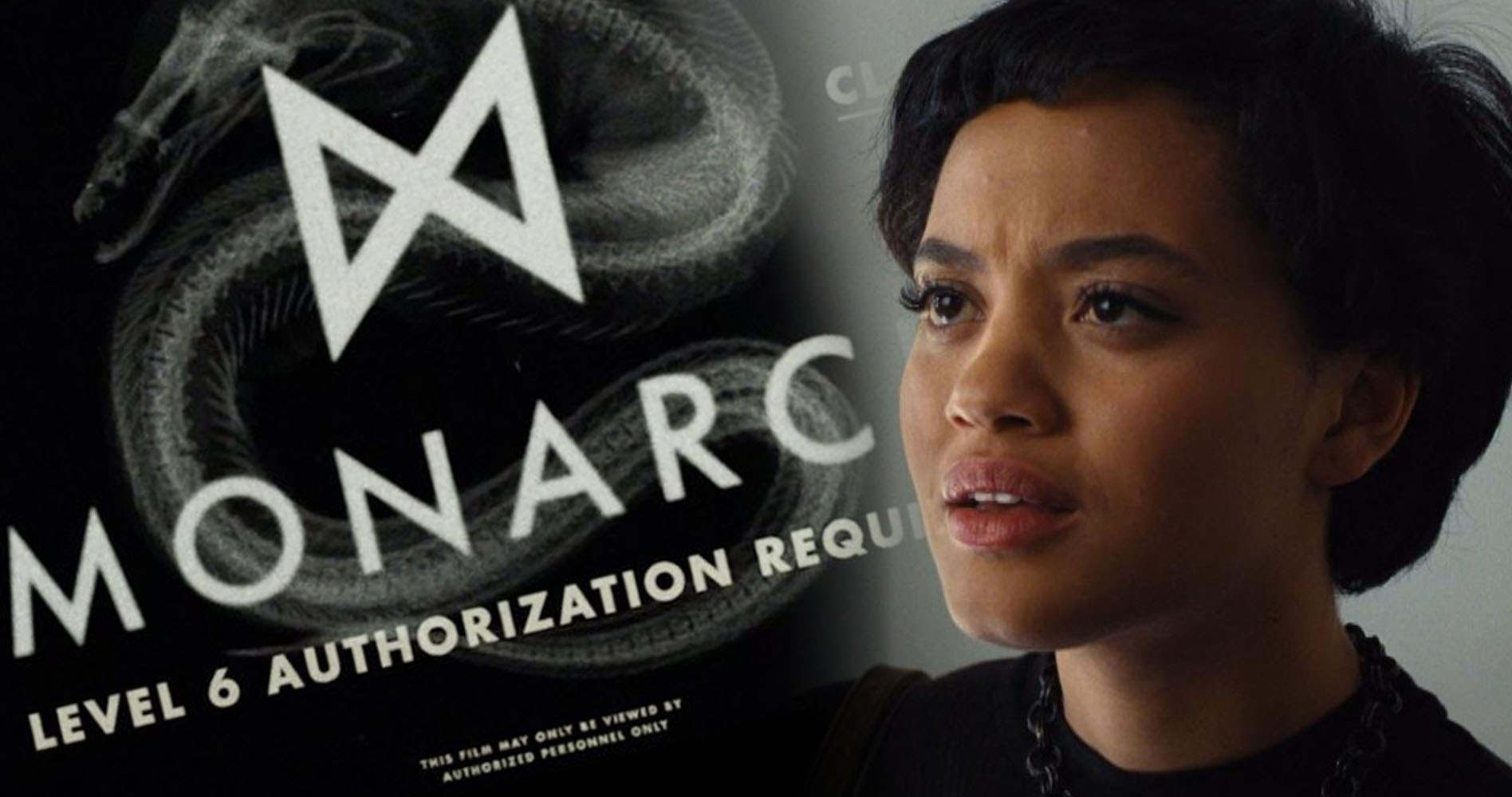 Legendary Pictures is further developing their expanded Godzilla monster universe through the secret organization Monarch. Over on Apple+ the streamin.g service announced a Godzilla series set between King of the Monsters and Godzilla vs Kong was in devlopment. We at Knight Edge Media revealed that a casting call had gone out for a multitude of characters. As well as WandaVision director Matt Shakman will direct the series under the working title Hourglass in Vancouver starting this month.

Today, Variety announced that the Godzilla series is still untitled but could be called Godzilla and the Titans. Which would be different from it’s other long-rumored title Monarch. They also announced that Anna Sawai, Ren Watabe, Kiersey Clemons, Joe Tippett and Elisa Lasowski have all joined the cast of the series:

Sawai (“Pachinko,” “F9”) will star as Cate, a former schoolteacher and a G-Day survivor. She travels to Japan to settle family affairs but instead uncovers a family secret. Tired of running from her problems, she is determined to find answers.

Watabe (“461 Days of Bento”) will play Kentaro, described as an intelligent, creative and curious young man who has yet to find his own path. He will embark on a quest to learn more about his revered yet mysterious father and discover his own talents in the process.

Clemons (“Hearts Beat Loud,” “The Young Wife”) stars as May, an American ex-pat with a roguish exterior that she uses to protect herself as well as others. Whether it be deciphering a code or finding the loophole, she is always three steps ahead of everyone around her.

Tippett (“Mare of Easttown,” “The Morning Show,” “Rise”) stars as Tim, an office drone who dreams of secret agent adventure. His overconfidence gets him in trouble in the field, but he is determined not to fail his organization.

Finally, Lasowski (“Versailles”) will appear as Duvall, an expert operative with unwavering confidence in herself and her skills. She also possesses a wry sense of humor, which she uses to guide her less field-oriented colleague.

Finally, Deadline also announced that the sequel to Godzilla vs Kong will hit theaters on March 15, 20224. The feature film is expected to introduce the Son of King Kong into the monster universe.

Monarch has no set release date