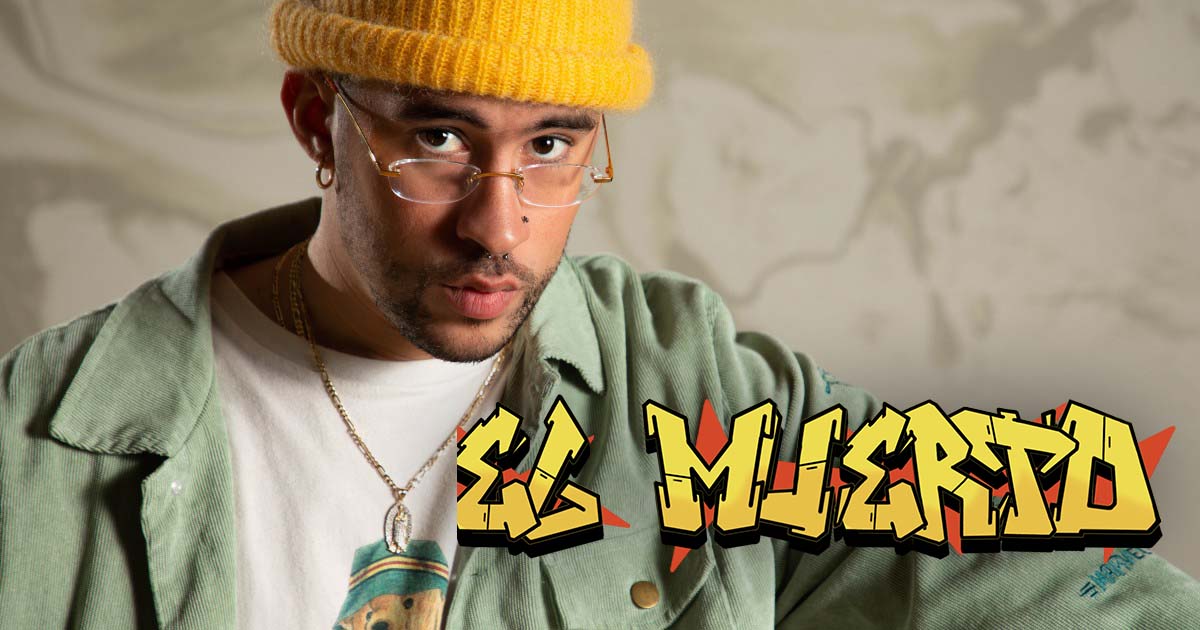 During this week’s CinemaCon event, Sony Pictures announced yet another Spider-Man spin-off film is in early development. Rapper and singer Bad Bunny made a surprise guest appearance during the panel to announce that he will star as an obscure Spider-Man character El Muerto. Bad Bunny will next be seen in Bullet Train out later this year.

In the comics, El Muerto is a Latin pro wrestler that almost unmasked Peter Parker before being stung by a poison dart. This will mark the first Latino Spider-Man character to headline his own film, much like Madam Web will be the first female film. The film is still set within the universe of Venom, Morbius, and Kraven the Hunter. No director or writer has been attached.