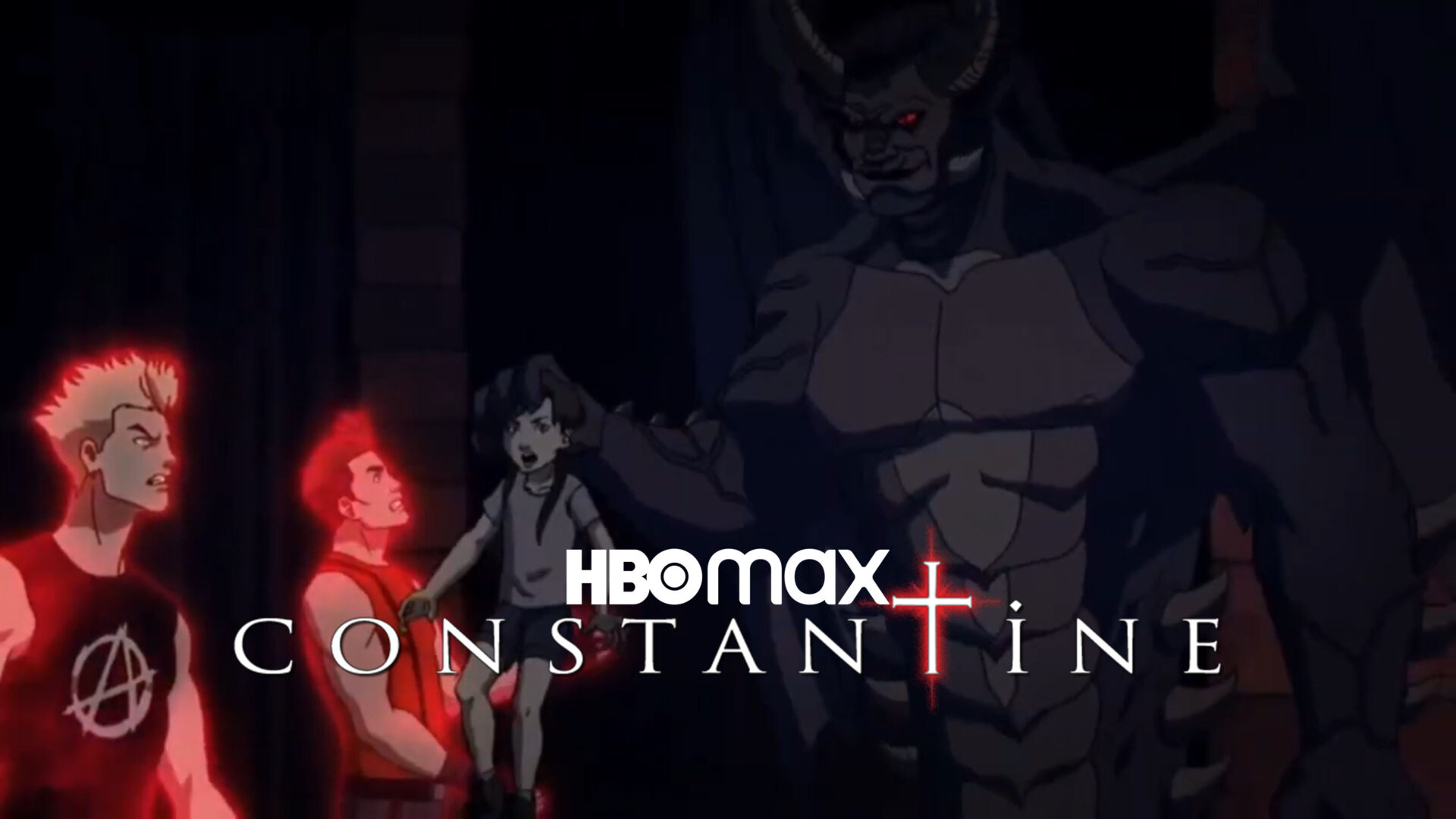 Today, our friends over at The Illumnerdi revealed that the working title for DC Comics upcoming series Constantine would be under Chimney. Working titles are often used throughout production to keep the actual project a secret. Their report confirmed our November story that John Constantine will be race-swapped from a typically caucasian version of the character to a black British actor. Many fans have long fancast Star Wars actor John Boyega in the role of Constantine.

We at Knight Edge Media can exclusively confirm that casting is also underway on the project. Bad Robot is presently looking for two Cambodian actors, Akara and Pich, in partnership with HBO Max. Productions also use fake character names throughout casting to keep the real character a secret:

[AKARA] – Female, 10 years old, of Cambodian heritage. The emotional heart of our story. SERIES REGULAR. SPEAKS ENGLISH WITH AN ACCENT. THIS ROLE WILL ALSO SPEAK KHMER, SO PLEASE NOTE LEVEL OF FLUENCY.

[PICH] – Male, 60+ years old, of Cambodian heritage. Akara’s stoical grandfather. Though he doesn’t look it, he is at times stunningly strong despite his age. POSSIBLE SERIES REGULAR. SPEAKS ENGLISH WITH AN ACCENT. THIS ROLE WILL ALSO SPEAK KHMER, SO PLEASE NOTE LEVEL OF FLUENCY.

A logline has also been released for the series that reads, “The series blends urban action, body horror, and the supernatural on the streets of modern-day London. It follows a young man whose entire world is upended when a chance encounter with a young girl pulls him into the dark and treacherous world of the occult.” Akara sounds like she could be Astra (also known as Astrid) from the original comics. In the comics, a younger John Constantine tries to defeat a demon by conjuring a more powerful demon named Nergal. However, his plan backfires, and Nergal drags Astra back to hell as payment.  Production begins this September and runs through February 2023 in both London & Morocco.