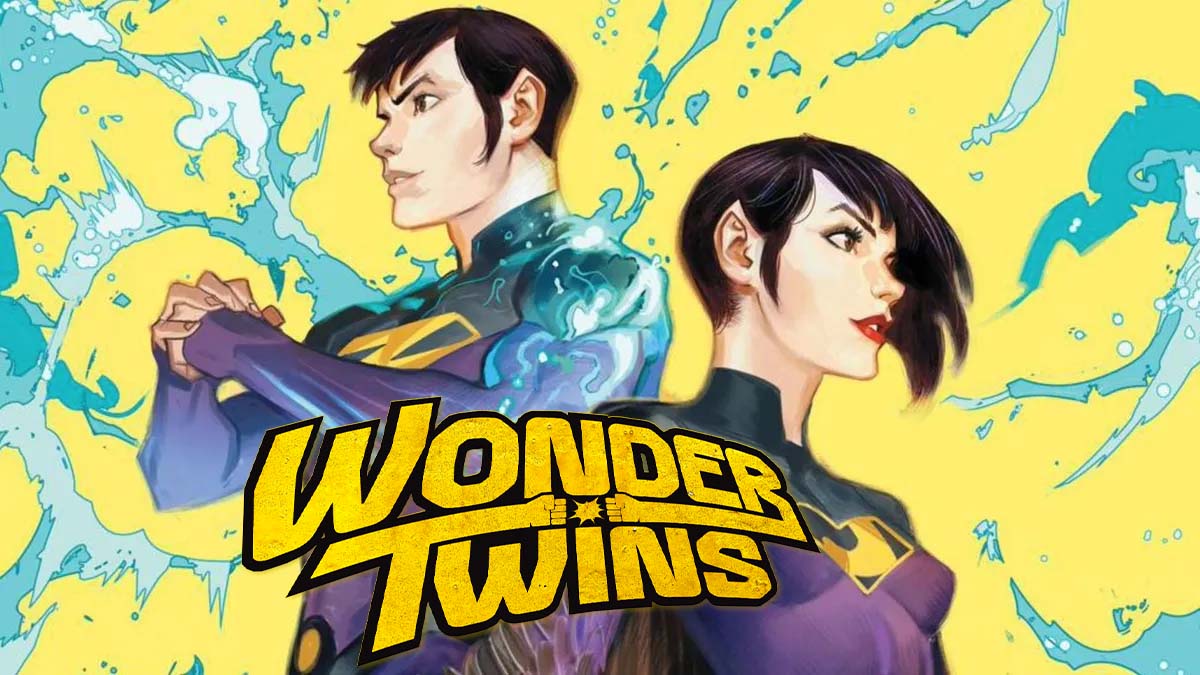 Today, over at The Hashtag Show a report had gone out that DC Comics upcoming Wonder Twins film had been canceled. The film was only just announced a couple of months ago with actors KJ Apa and Isabel May coming on board just 2 weeks ago. However, both the cast and crew were notified yesterday that the film has stalled and will not be moving forward. Adam Sztykiel was going to make his directorial debut with the film.

Many sites are speculating that it was due to the Discovery-Warner Brothers merger that became official last month. In order to cut costs, the company is looking at several smaller DC properties to simply cancel before putting them into production. Other previously announced DC films that could be on the chopping block could include Static Shock, Black Canary, or Zatanna.

The Wonder Twins has no set release date