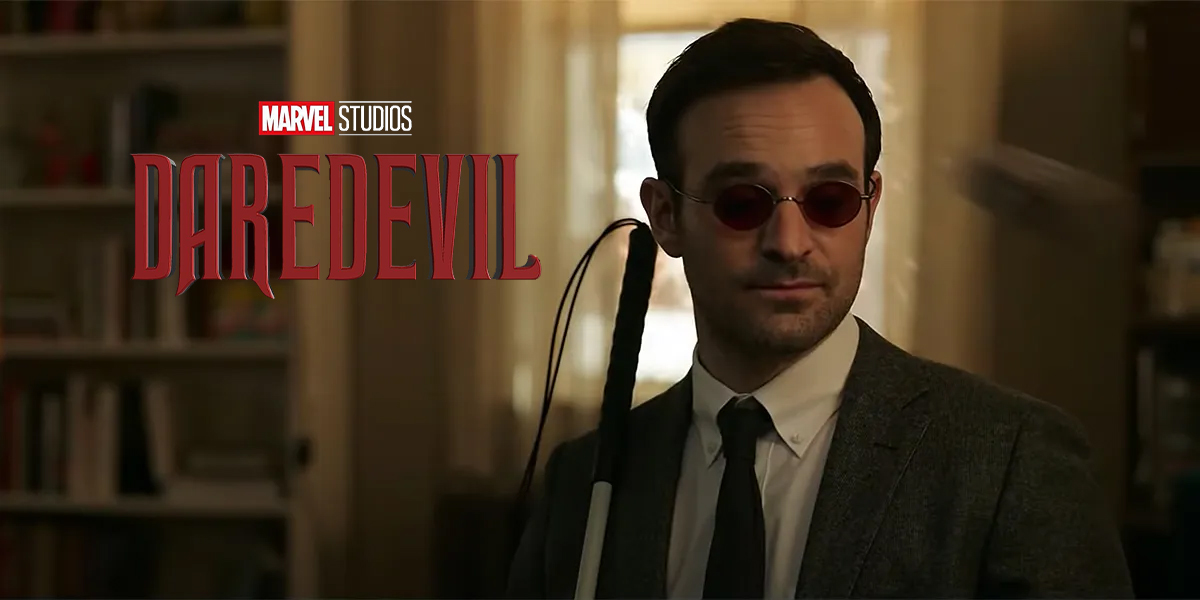 Today, over at Murphy’s Multiverse, they have discovered a newly registered production title from Marvel Studios. According to their report, the title “Blind Faith LLC” was just registered by Marvel and Disney. Production title registration is typically the first step in new projects going into development and sometimes can even hint towards the project’s eventual announcement. Obviously, Blind Faith teases Matt Murdock’s blind disability and faith in Catholicism.

In November, we at Knight Edge Media revealed that Charlie Cox is expected to appear in 4 upcoming projects at Marvel Studios. The projects included his cameo in Spider-Man: No Way Home, She-Hulk, Echo, and an eventual Daredevil project. With the original Netflix shows now leaving the streaming service and coming home to Disney+ on March 16th, many assume this makes the show canon to the rest of the MCU. However, Cox recently spoke at the Middle East Comic-Con in Dubai that he believes Marvel can’t simply pick up where the original show ended and teases that he may be an alternate version of Matt Murdock (i.e. a variant):

“The only thing I would say is… I don’t think it’s… I don’t think it makes sense to pick up where we left off. I think… in keeping with a lot of things in the MCU right now, where there’s this kind of there’s this alternate reality, kind of thing going on. You know what they did in Spider-Man [No Way Home] and [Into the Spider-Verse]… so it’s a good moment to have this, you know, there’s been… a few years have passed, you know, and now I don’t know it’s Daredevil but maybe there’s it’s not quite… it’s reimagined. It’s slightly different.”

We at Knight Edge Media had heard that the studio could bring back the original actors from the Daredevil show, including Deborah Ann Woll as Karen Page and Elden Henson as Foggy Nelson. But again, they would be alternate versions from their Netflix counterparts. Nevertheless, don’t expect a Marvel Studios announcement on this Daredevil project (albeit a show or movie) until the character first appears in either She-Hulk or Echo first. Echo begins production in April in Georgia.

Daredevil will stream on Disney+ on March 16th