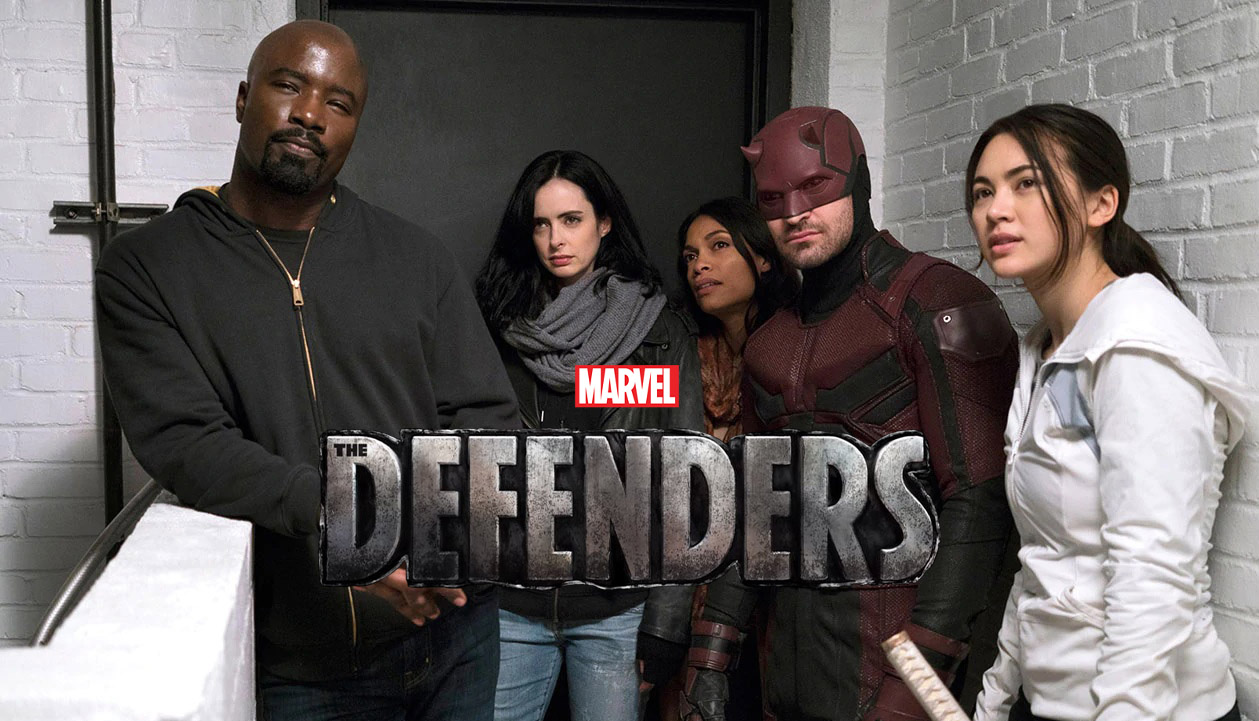 Today, many fans who began streaming episodes of Daredevil, Luke Cage, Iron Fist, Jessica Jones, or The Punisher were told that the original shows would be leaving Netflix on March 1st. The shows were made in the early 2010s to collaborate between Marvel Television and Netflix, culminating in The Defenders.

Entertainment Weekly confirmed that the streaming rights for the shows have indeed reverted to Marvel Studios. The characters already reverted when Charlie Cox was able to play Matt Murdock in Spider-Man: No Way Home. Each character had a 2-year hiatus from their respective show’s cancelation before Marvel Studios could use them in the MCU. Now the studio can stream the original shows on either Disney+ or Hulu in the United States. Marvel Studios in 2021 also revealed that classic Marvel Entertainment films like Ghost Rider and the original Spider-Man will be headed to Disney+ after their current contracts run out.

UPDATE: Marvel has announced all previous Netflix shows including Agents of S.H.I.E.L.D will debut on March 16th on Disney+