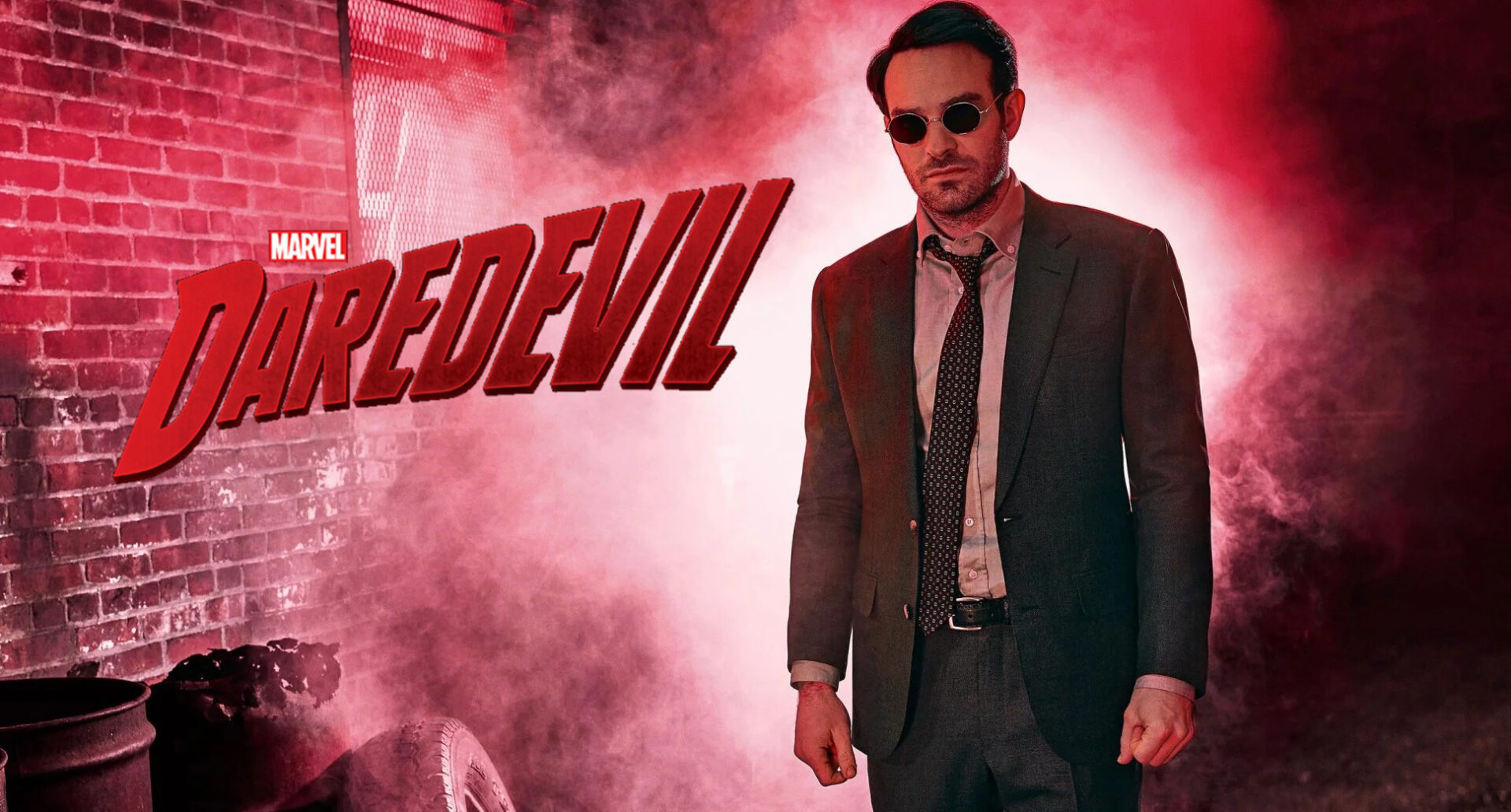 Fans of the Netflix series Daredevil have long petitioned for Marvel Studios to give the show another life on either Disney+ or Hulu. Many have considered Charlie Cox a perfect casting as Matt Murdock from the Jeph Loeb years. However, Netflix decided not to give the show a fourth season, and instead, Marvel Studios allowed the rights to relapse back to them. After a two-year hiatus, the studio could use the character in any form for their cinematic universe. But what would happen to Charlie Cox as the character?

Last year, the first rumor debuted that Charlie Cox would be soft-rebooted into the MCU in Spider-Man: No Way Home. Peter Parker (played by Tom Holland) would seek out Murdock as the world thinks he killed Mysterio following the events of Far From Home. Several weeks ago, the scene was confirmed in leaked photos posted online (and then quickly deleted) by YouTuber John Campea. While many assumed this scene would be a small cameo role, it at least would mean he could be used in future projects as well.

The next show that is expected to feature Matt Murdock is She-Hulk starring Tatiana Maslany. While the show takes place exclusively in LA. We at Knight Edge Media have heard that Matt Murdock will indeed travel from NY to LA for a case in at least two episodes. The studio tried to get Kyrsten Ritter back as Jessica Jones, but scheduling prohibited that. The rumor has been around for several months, but it was unknown how large Charlie Cox’s role will have as Matt Murdock in the series. It’s unlikely he will suit up as Daredevil in the project. Production on the series was completed several months ago and will debut on Disney+ in 2022.

READ ALSO:  TRAILER: 'Moon Knight' Struggles To Get A Grip On His Sanity

Next, a series based on the deaf-Indiegous character Echo was revealed to be getting her spin-off show. The character will first appear in Hawkeye on Disney+ played by Alaqua Cox. In the show, Daredevil and The Kingpin are expected to have prominent roles. Vincent D’ONofrio is also expected to return as The Kingpin from the Netflix series. In the comics, Kingpin puts a hit out on Echo’s father but frames Daredevil for the murder. Meanwhile, Maya Lopez falls in love with Matt Murdock before learning he is also Daredevil. In the show, Maya Lopez is a teenager and skipping the love interest part with Matt Murdock. Actress Alaqua Cox has liked and shared several posts about Daredevil appearing in her show. Production is expected to begin in March 2022, with casting for more minor roles well underway.

Finally, Daredevil will get a rebooted project into the Marvel Cinematic Universe. It’s unknown if the project is another series or a feature film, but it will again feature Charlie Cox as Matt Murdock. While many wished that it was a fourth season of the Netflix show. Simply soft-rebooting the series with the same actors would help weave out the history of this version of the character. Other actors from the Netflix show are expected to come back, but it is not confirmed. The project has yet to be announced by Marvel Studios and has no production date slated.