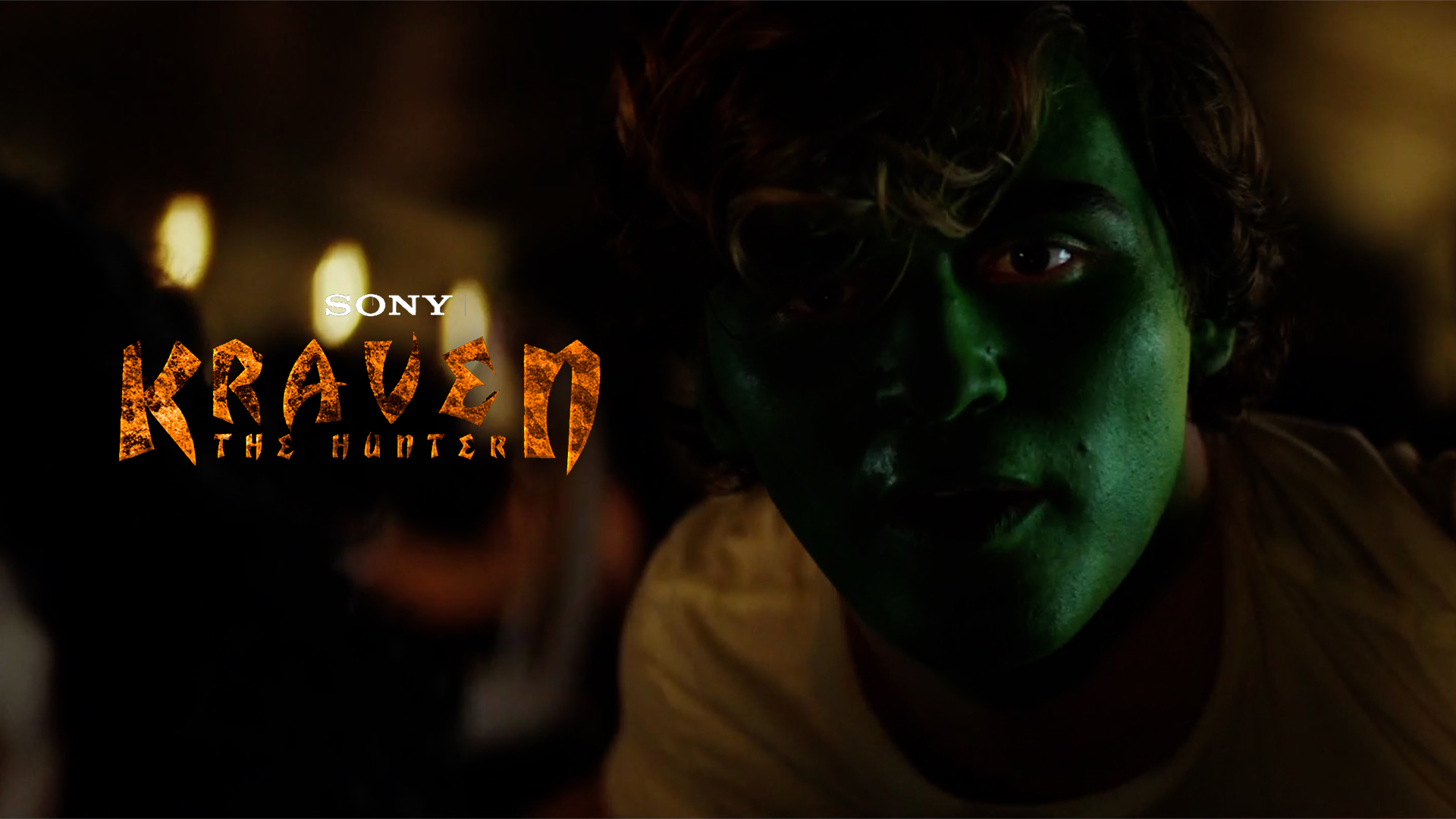 Today, Deadline announced that actor Fred Hechinger has joined the cast of Sony Pictures’ upcoming Spider-Man spin-off Kraven the Hunter. Fred Hechinger is the breakout star from HBO’s White Lotus TV Series. He joins the film as Kraven’s half-brother Chameleon, a master of disguise. Aaron Taylor-Johnson was announced last year to star in the film as the famous anti-hero. The film will take place in the same universe as Venom, Morbius, and Madame Web. Production begins in March with director JC Chandor. Art Marcum & Matt Holloway and Richard Wenk penned the latest draft of the script.