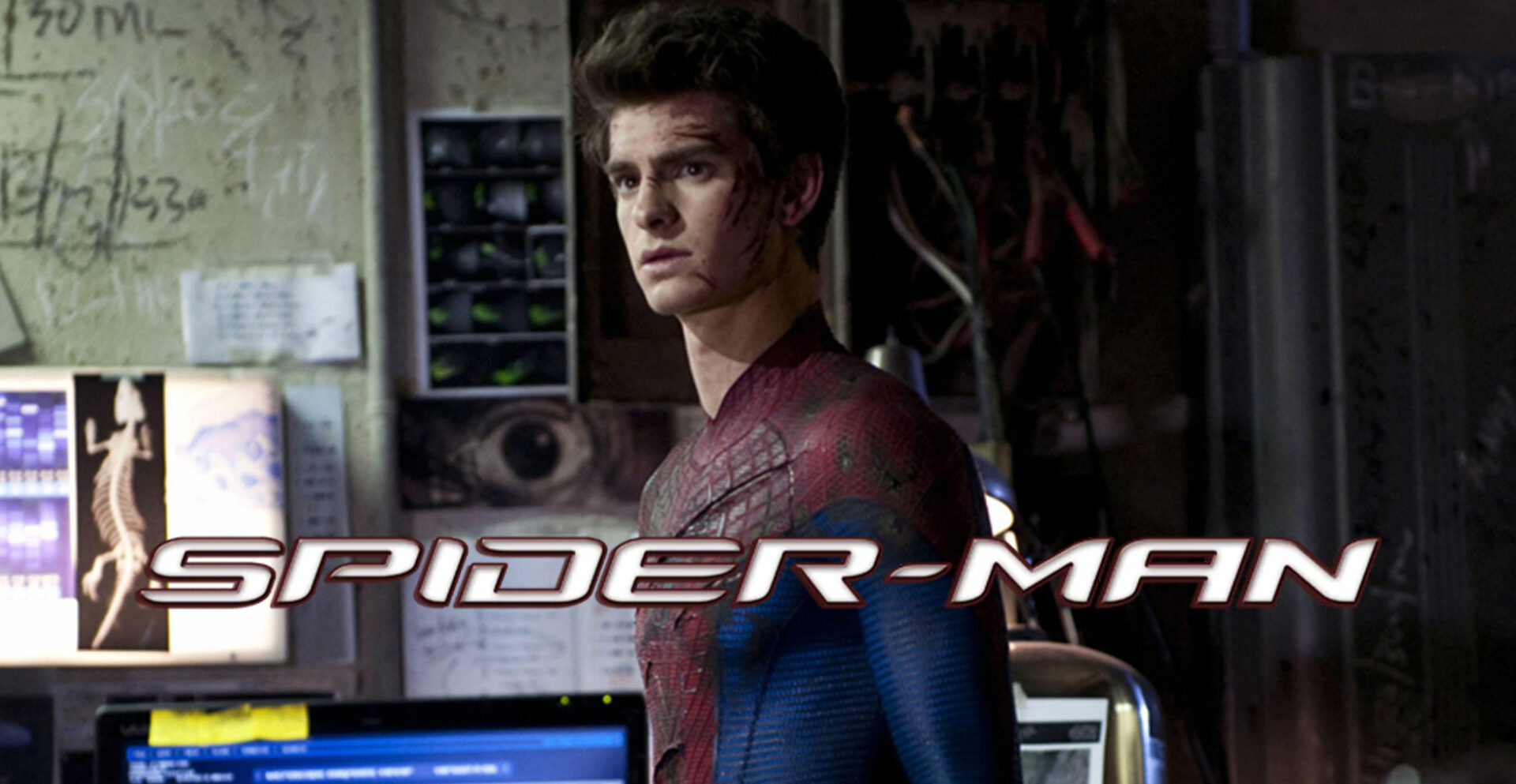 Despite over a year of rumors and denials, Andrew Garfield has finally admitted to returning as a multiversal Peter Parker in Spider-Man: No Way Home from The Amazing Spider-Man films. The actor has been interviewed more times about his return than almost any other actor despite having 4K video leaks from the set.

Now speaking with Variety, the actor opens up about working alongside Tobey Maguire and Tom Holland as the “middle brother” of Peter Parkers. The actor reveals that it only took producers Kevin Feige and Amy Pascal a single phone call pitch to return for the sequel. However, The interview asks if he would return as Peter Parker again in the future (but doesn’t mention if it would be the MCU or Sony-Verse):

Would you be open to coming back to the character?

I mean, yes, definitely open to something if it felt right. Peter and Spider-Man, those characters are all about service, to the greater good and the many. He’s a working-class boy from Queens that knows struggle and loss and is deeply empathetic. I would try to borrow Peter Parker’s ethical framework in that, if there was an opportunity to step back in and tell more of that story, I would have to feel very sure and certain in myself.

Following the Events of No Way Home, Garfield’s Peter Parker is returned alive back to his original Amazing universe. Now fans have petitioned (via Change.org) for Sony to make Andrew Garfield the official Peter Parker of the Sony Verse, including Venom, Morbius, and the upcoming Kraven the Hunter. While Tom Holland stays Peter Parker in the Marvel Cinematic Universe.

However, the actor may already be up to return to the MCU, specifically if Kevin Feige plans on making an Avengers: Secret Wars mega-crossover event. We at Knight Edge Media have heard rumors that the film will culminate “The Multiverse Saga” of Marvel films/Disney+ shows, including past actors from other Marvel-produced films. With Doctor Strange in the Multiverse of Madness introducing past actors as The Illuminati, the rumor is not that farfetched for Kevin Feige to pull off.

Spider-Man: No Way Home is in theaters today