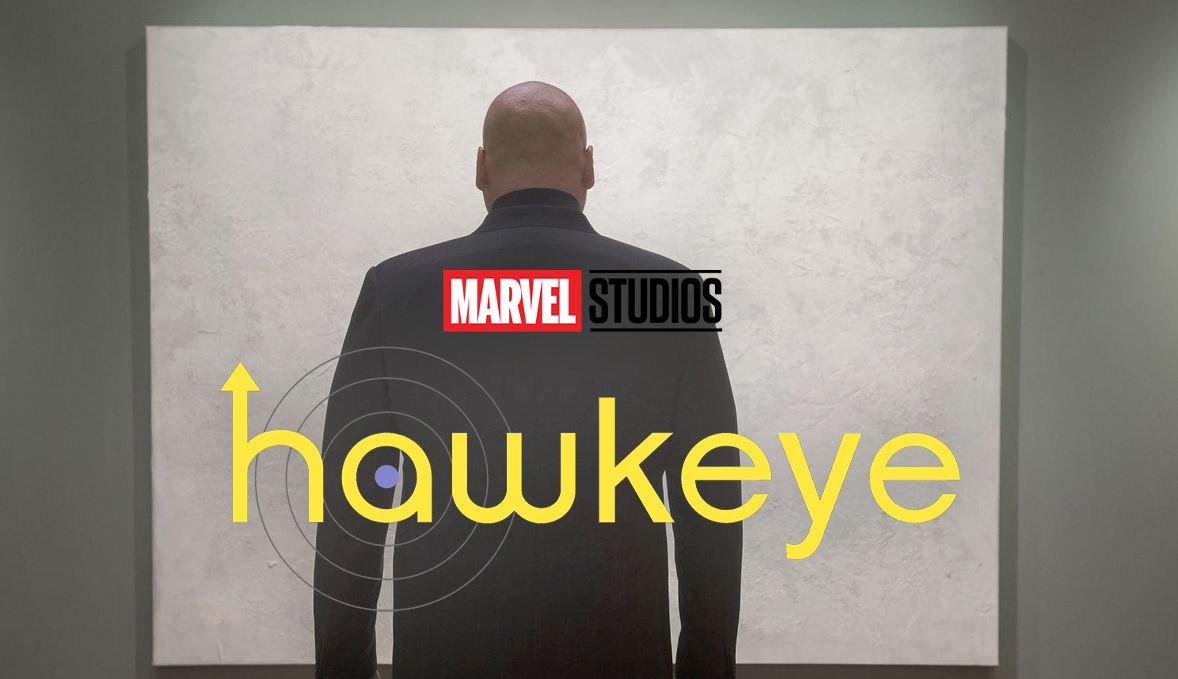 Over the summer, we at Knight Edge Media learned that the character of The Kingpin would have a role in the upcoming Hawkeye Disney+ series. Rumors began swirling that (like Charlie Cox as Matt Murdock) Vincent D’Onofrio would return from the Netflix series to reprise his role as Wilson Fisk. A small tease was made in episode 3 of Echos’ ‘Uncle’ taking care of her after The Ronin murdered her father. Now in episode 5, a screenshot has confirmed that The Kingpin is the man behind the criminal underworld of New York City and will be played once again by Vincent D’Onofrio.

We also learned he is expected to return for the Echo spin-off series starring Alaqua Cox. What will make fans happy is that Tom Holland’s upcoming Spider-Man college trilogy may feature Wilson Fisk. Many don’t know, but The Kingpin was a Spider-Man villain before being associated with Daredevil. Something Vincent D’Onofrio has long wanted to explore during his run as Kingpin on Netflix. In recent press interviews for Spider-Man: No Way Home, Tom Holland also reveals he’d like to see Spider-Man go up against Wilson Fisk “I think there are some interesting villains, I think Madame Web could be something that is really interesting, and we could do it in our own way. I’d really like to come up against Wilson Fisk.”

Hawkeye is streaming every week on Disney+

When I was a boy… pic.twitter.com/3iRk6OO6c6