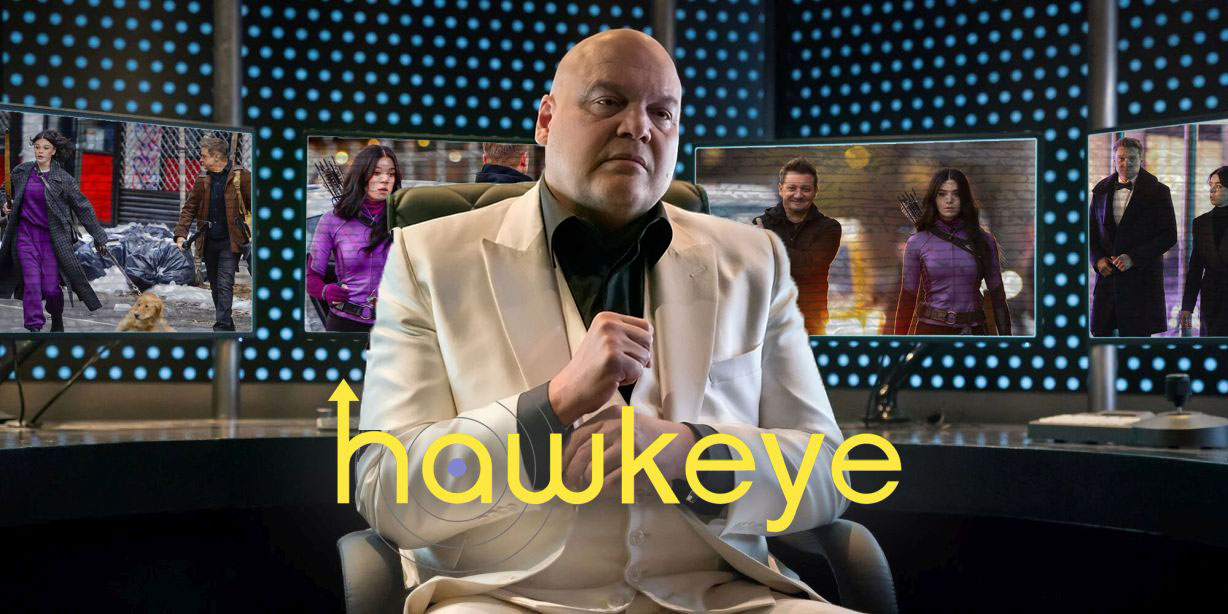 Last year we had begun to hear rumors that Charlie Cox would be returning as Matt Murdock in Spider-Man: No Way Home as Peter Parker’s lawyer following the events of Spider-Man: Far From Home. While the studio never announced it, he is expected to pick up the mantle once again as Daredevil in the Marvel Cinematic Universe. The actor even had to cancel a recent comic convention appearance for “unexpected filming obligations”; while No Way Home reshoots are happening at the same time.

We at Knight Edge Media had heard Marvel head Kevin Feige impressed with the performances of the other Netflix Marvel actors, including Krysten Ritter as Jessica Jones, Jon Bernthal as The Punisher, and specifically Vincent D’Onofrio as The Kingpin. We know that all the Marvel Disney+ shows will be tied directly into the feature films (and vice-versa). Specifically, WandaVision & Loki tied into the Doctor Strange sequel. At the same time, it appears that Hawkeye could now be tied into Spider-Man: No Way Home.

(Prefix: We normally don’t EVER post rumors from Reddit as fact but simply presenting the corroborating evidence.)

On July 23rd, a Reddit post claims that The Kingpin played once again by Vincent D’Onofrio, will cameo in the Hawkeye series before appearing prominently in the Echo spin-off series.

The source that we’ve been in communication with has also implied that Hawkeye will be airing around the same time that Spider-Man: No Way Home will be in theaters, because the two MCU projects share some connections. This lines up with previous verified information that we received that suggests an October release for Ms. Marvel, and a November release for Hawkeye.

This post was then plastered all over social media, including Twitter. Vincent D’Onofrio, on his official account, began “liking” the Twitter posts himself. The post was quickly un-liked and has since been radio silent. The liking/unliking gave more water to the story beyond a simple rumor. Remember, Jamie Foxx announced his return in No Way Home with a fan photo including 3 Spider-Men before deleting the post.

Now, this week Marvel Studios confirmed Hawkeye would indeed debut this November. The series will debut on November 24th on Disney+ according to EW. The Reddit rumor stated that Kingpin is expected to appear in the fifth episode of the series. With the show announcement on November 24th, the fifth episode would fall on December 22nd. Spider-Man: No Way Home will hit theaters the Friday before on December 17th, lining up with the original rumors dates.

Finally, the spin-off Echo series starring Alaqua Cox is expected to begin filming this January for the streaming service. In the comics, Echo was the deaf daughter of a Kingpin’s enforcer. After a hit was put out on her father Wilson Fisk takes it upon himself to adopt her as his daughter. She is raised Fisk but eventually becomes an ally to Daredevil. It seems almost impossible to have an Echo series without Kingpin now that the rights have reverted.

UPDATE: After reaching out to a source we can confirm Kingpin is expected to be introduced in the MCU

Hawkeye will debut on Disney+ this Thanksgiving

This is getting heavy doc… #Hawkeye pic.twitter.com/LXyUj0scYl