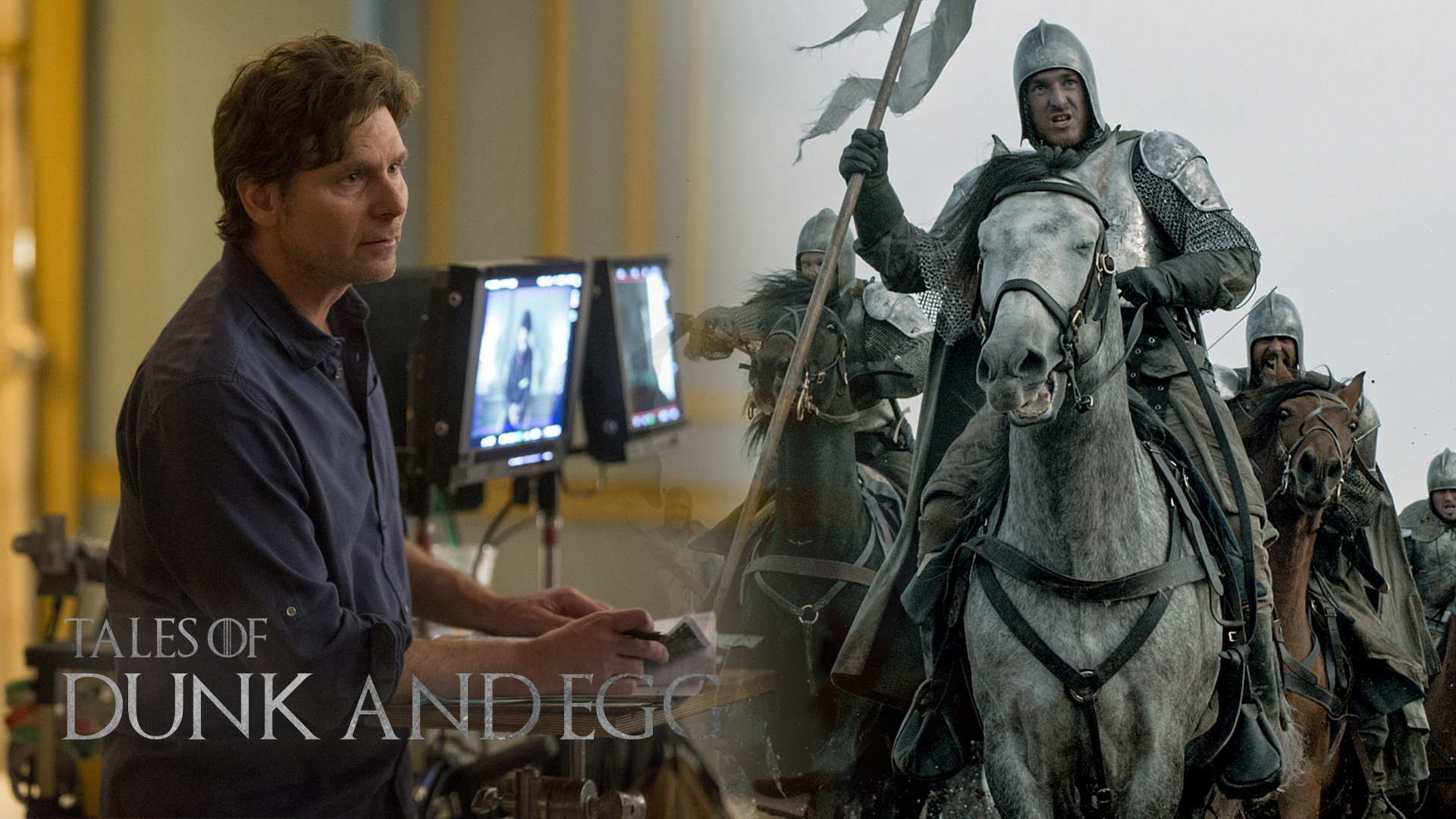 Several spin-off shows have been in various stages of development since Game of Thrones ended. The first spin-off series House of the Dragon, will debut on the network in 2022.