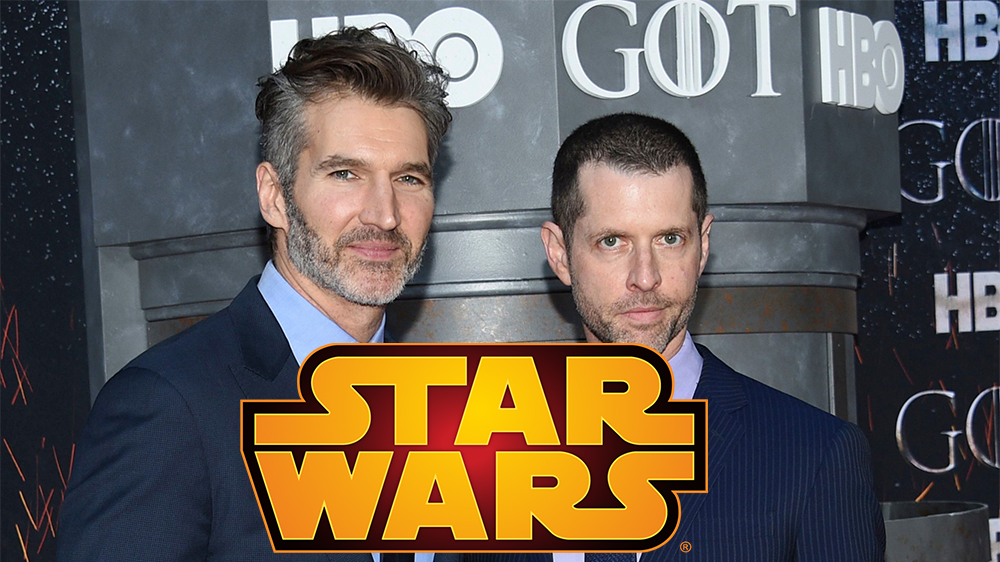 Today, Deadline announced that Game of Thrones showrunners and creators David Benioff & D.B. Weiss have split from their long-in-development Star Wars trilogy. Back in 2018, it was announced by Lucasfilm head Kathleen Kennedy that the duo had joined to produce a new Star Wars trilogy after the Skywalker trilogy comes to an end later this year. The two have since moved on and signed a First Look deal with Netflix which may have added fire the fuel with Disney.

It was revealed that their original idea for the trilogy includes how the Jedi first began. This was met with some push back by the studio on how much creative freedom the two would have. This is no surprise given that this is just the latest of recent directors who have left the studio due to push back. That includes Josh Trank and Colin Trevorrow leaving before their films (Boba Fett and Star Wars Episode 9 respectfully) began filming. With Gareth Edwards as well as Chris Miller & Phil Lord being asked to leave during production on Rogue One and Han Solo. It’s become almost commonplace for directors to leave the studio and older directors brought in to complete the projects.

Currently, Marvel Studios head Kevin Feige is in the works producing a Star Wars film. With Ewan McGregor returning next year to film Obi-Wan Kenobi for Disney+. Lastly, Rian Johnson is returning to start his own trilogy after working on  Star Wars: The Last Jedi.

Star Wars:  The Rise of Skywalker hits theaters this December