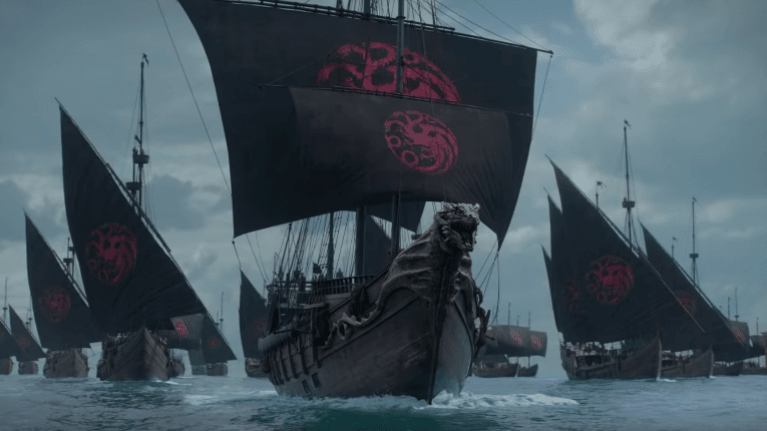 Today, it was announced that the Game of Thrones spin-off series based on The Children of the Forest & The First Men titled ‘The Long Night‘ is officially dead at HBO. This comes off the network puts forth a pilot to be filmed over the summer. The pilot starred Naomi Watts in a lead role. However, later that same day it was announced by HBO they will be moving forward with another Game of Thrones spin-off titled House of the Dragon. This series will take place 300 years before the events of Robert’s Rebellion and how House Targaryen came to conquer Westeros. This spin-off has skipped the pilot and got a straight-to-series order by the network.