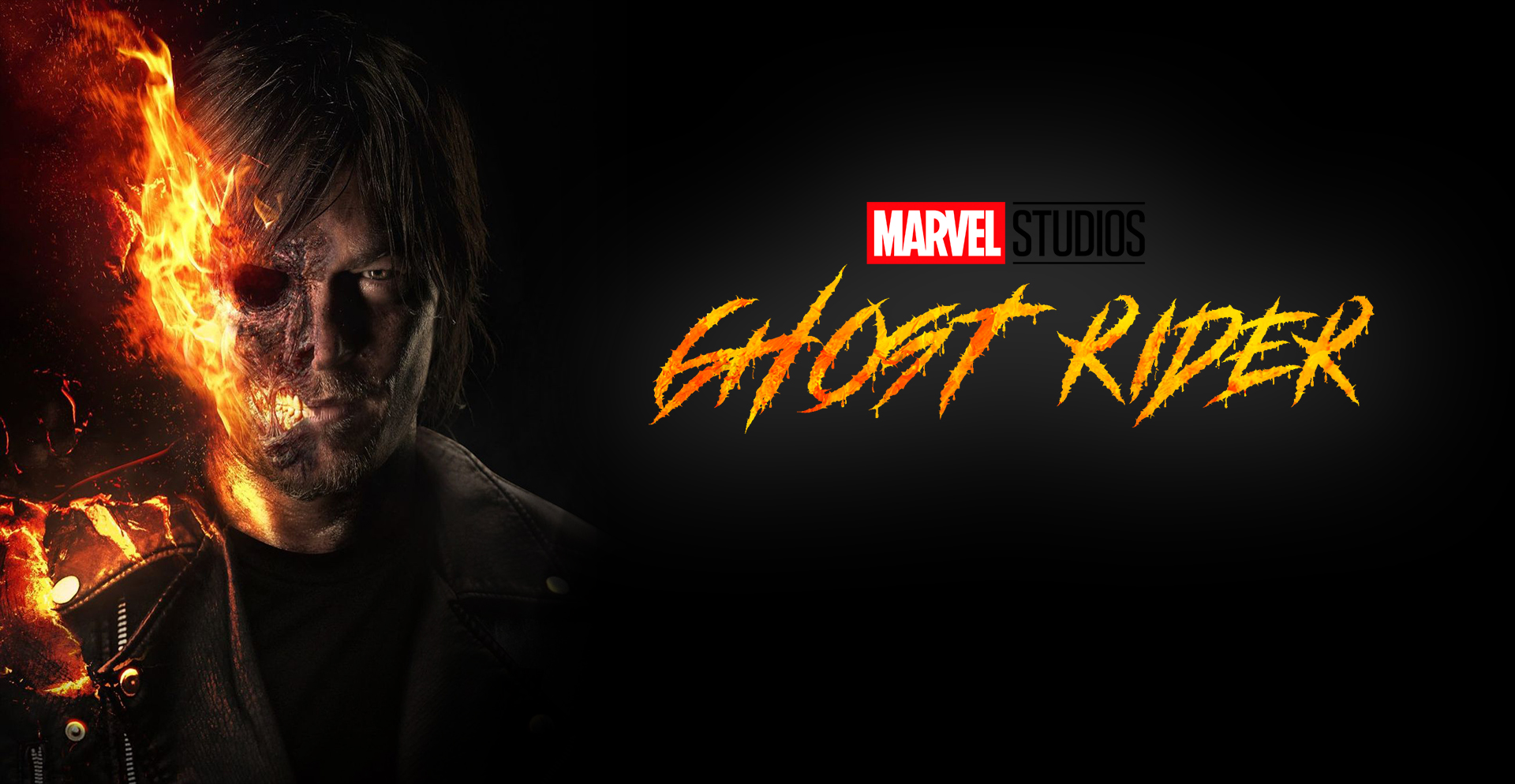 The Walking Dead has been an ongoing tv series on AMC since 2010. Daryl Dixon (played by Norman Reedus) has taken over as the show’s main character after the original characters all moved on. Ironically, the character became a fan-favorite in the show while being killed early in the comics. As long as the show has been on, AMC fans have fancast star Norman Reedus as Marvel Studios version of Ghost Rider. Other actors fancast for the role included Keanu Reeves (The Matrix) after Nicholas Cage originally played the character.

Reedus has been interviewed multiple times throughout the years regarding his interest as Johnny Blaze in the eventual reboot of the character. Today, he took to his official Twitter to “like” several tweets and post images of him as the Ghost Rider. While only showing his enthusiasm, it really hasn’t gone anywhere beyond fan speculation. This comes off Charles Murphy of Murphy’s Multiverse stating on Twitter Marvel is indeed “in talks” with an actor (not specifically Reedus) for the role.  In August, LLCs were purchased by Marvel Studios that could hint the studio is finally moving forward with a Ghost Rider project. And with the introduction of Blade, Moon Knight, and Doctor Strange. The horror side of the MCU might finally be coming in The Midnight Sons. However, it’s unknown if Reedus is really in talks with the studio or they will go with another actor.