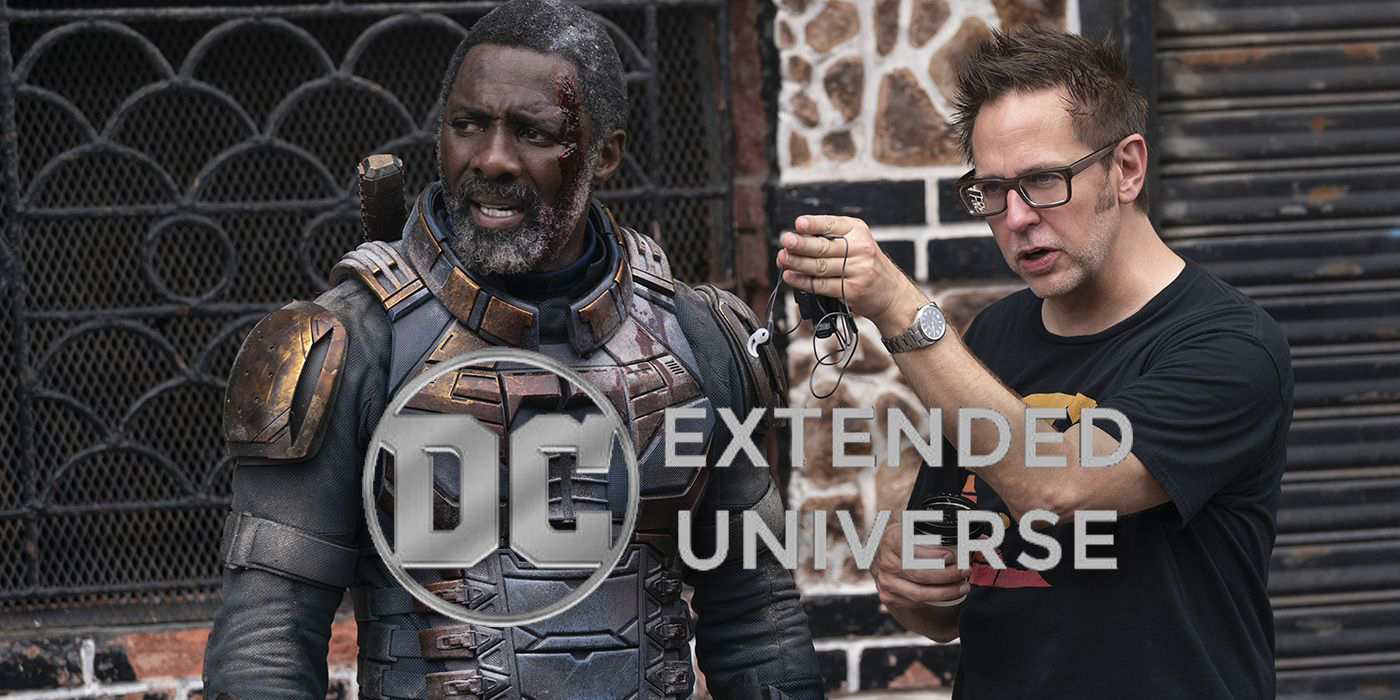 Today, director James Gunn revealed that he is currently developing a new untitled DC Comics property beyond Peacemaker on his official Twitter. Peacemaker is a spin-off HBO Max series from The Suicide Squad starring John Cena in the title role. It’s unknown what character the director will tackle next as he pivots back to Marvel Studios to direct Guardians of the Galaxy Vol 3. Luckily, the screenplay for the third Guardians film has been completed for several years and doesn’t need much more attention from the director.

In August, DC Films president Walter Hamada revealed to The Hollywood Reporter that the director would also be welcomed back to DC for anything in the future. “Gunn is always welcome back, whatever he wants to do. He has a vision, and he’s a great partner with us. Whenever he wants to come back, we’re ready for him. He’ll be back. We have more stuff planned.”

Last year, we did reveal that another Harley Quinn project was already in the works following Birds of Prey. Margot Robbie and James Gunn stated they had had discussions about working together on a future project, which could be the long-in-development Gotham City Sirens. While many would love if Birds of Prey director Cathy Yan returned for a possible sequel, Gunn might also be considered. Recently, Misha Green was tapped to write and probably direct a Black Canary spin-off starring Jurnee Smollett. With a Black Canary project moving forward at DC Comics, a Harley Quinn team-up with villains like Catwoman and Poison Ivy could instead be on the horizon.

The Suicide Squad is out now in theaters and HBO Max