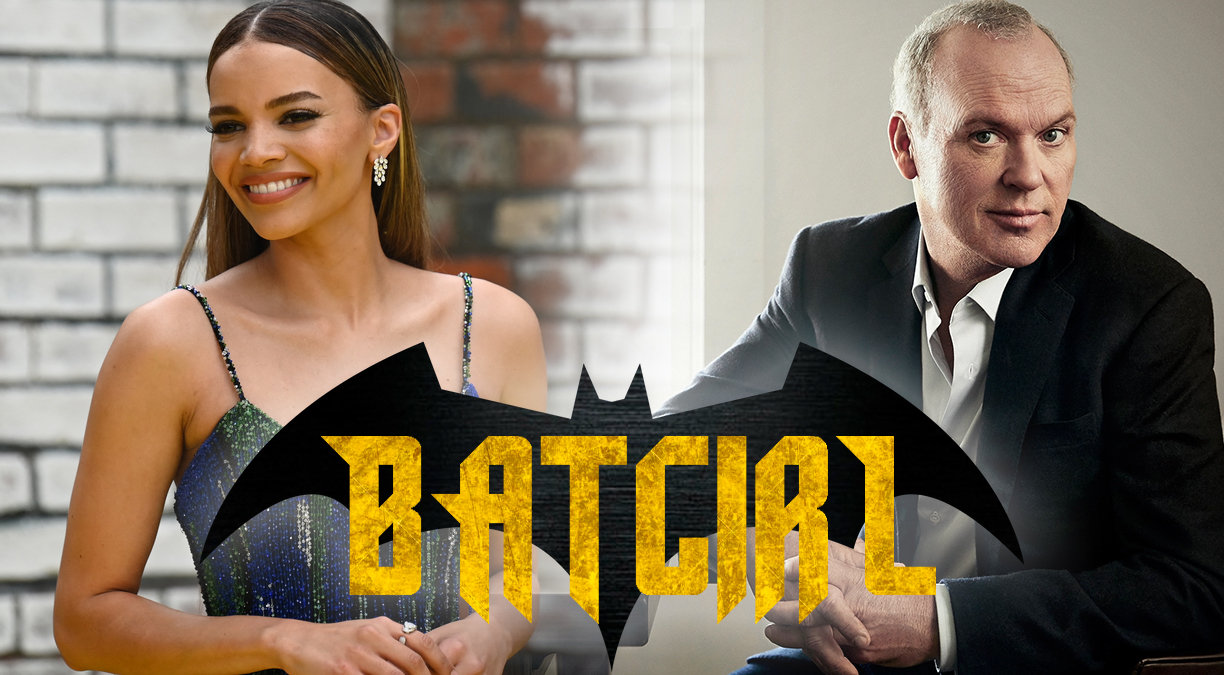 Over the summer, we learned that In The Heights breakout star Leslie Grace had landed the role of Barbara Gordon in the upcoming solo Batgirl film. We also learned that Justice League’s J.K Simmons would be returning to play her father Jim Gordon in the movie as well. This begged the question, which universe will this film be set in? As Simmons, Jim Gordon was from the now-defunct Snyder-verse beginning with Man of Steel and Batman v Superman.

While speaking, VRTNWS directing dup Adil El Arbi and Bilall Fallah revealed that Batman would indeed be featured in their Batgirl film. With Simmons appearing, many fans have assumed that Ben Affleck would again appear as Bruce Wayne in the film after returning for The Flash. However, many don’t remember that before Michael Keaton (who will also appear in The Flash) officially signed on in June 2020. He was in talks to appear in not just The Flash but the long-in-development Batgirl film as well according to The Hollywood Reporter.

Due to the “multiverse” in The Flash, it will be interesting to see which Batman will be featured in the movie. The film seems to be taking inspiration from Batman Beyond—having Bruce Wayne as an old man take on a younger apprentice to protect Gotham. With DCFanDome streaming event debuting online tomorrow, we may finally find out which version of Batman will appear in the solo project…

Batgirl will stream exclusivley on HBO Max in 2022