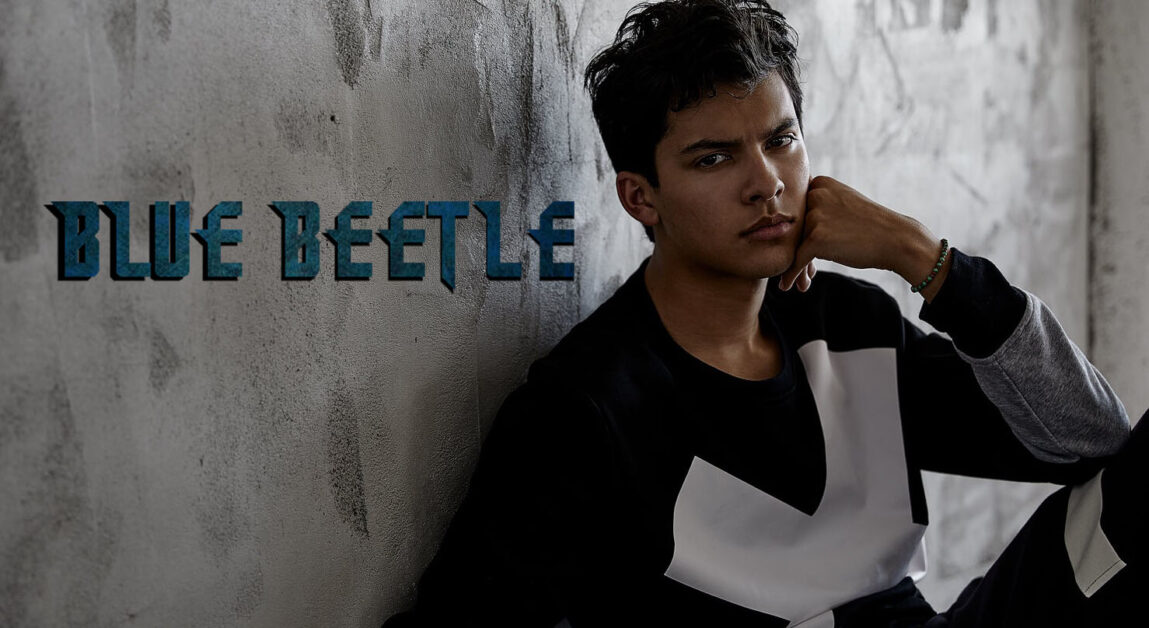 Today, The Wrap revealed that star Xolo Maridueña has entered talks to star as Jaime Reyes in DC Comics upcoming Blue Beetle live-action movie. The breakout actor has long been fancast for the role since appearing on Netflix’s Cobra Kai series as Miguel Diaz. The actor even stated multiple times he would love to take up the mantle of Blue Beetle in the DC Expanded Universe. As well as the Sam Alexander version of Nova in the Marvel Cinematic Universe. It’s unknown how this film will connect to the original Blue Beetle version of the character Ted Kord.

The film was recently announced earlier this year to appear on HBO Max. Transformers spin-off director Angel Manuel Soto was tapped to helm the project; with a screenplay by Gareth Dunnet-Alcocer. Production was expected to begin this year but pushed until 2022.