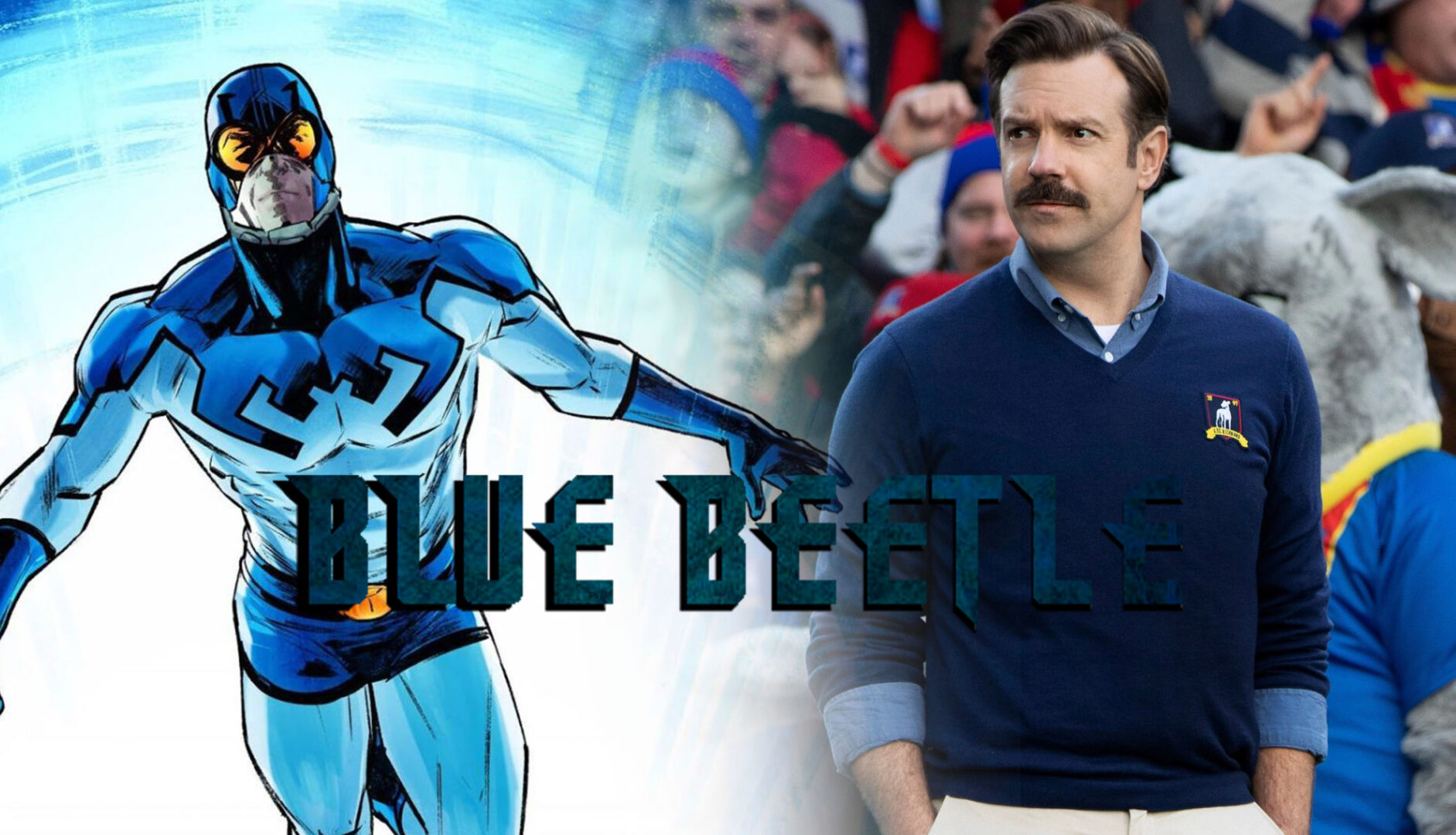 According to their sources, Kord will make a brief appearance in flashbacks in the film. This makes a lot of sense considering the film is expected to introduce his wife and the film’s villain, Victoria Kord, played by Susan Sarandon in the present. Kord is best known for teaming up with his futuristic wisecracking friend Booster Gold. It’s unknown if the film will feature Jason Sudeikis or look for an actor with his likeness, but the casting would be pretty spot on. Xolo Maridueña will star in the title Blue Beetle after taking up the mantle after Ted Kord. Production is currently underway by director Angel Manuel Soto.

No, Jason Sudekis is NOT playing Ted Kord in Blue Beetle. He is not in the movie AT ALL. pic.twitter.com/kHE3sl8A1F