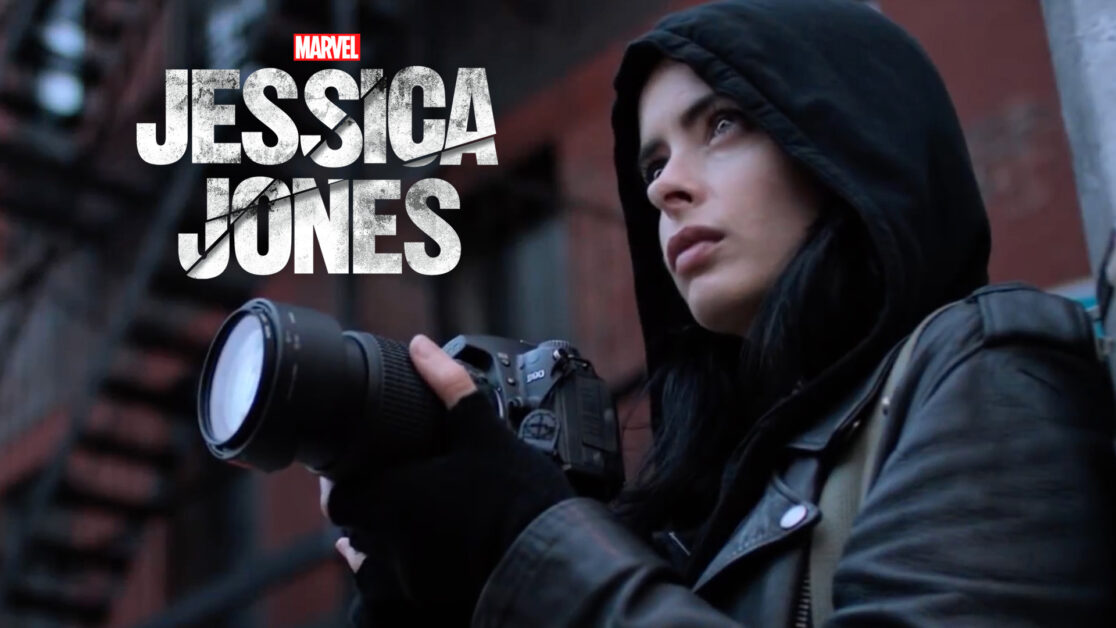 Earlier this month fans were pleased to hear that Charlie Cox would be returning as Matt Murdock in Spider-Man 3 as Peter Parker’s lawyer. This comes off the character appearing on the highly acclaimed Netflix series that has yet to be connected directly to the Marvel Cinematic Universe. Netflix held the rights to the character for a 2-year hiatus due to their contract with Marvel after the initial show cancelation. As that had expired earlier this month allowing Matt Murdock to be formally introduced.

Now Daniel Ritchman revealed on his Patreon Marvel is also looking to bringing back fan-favorite Krysten Ritter as Jessica Jones. The character has had relationships with Spider-Woman and Captain Marvel in the comics. We had heard years ago that Krysten Ritter and Charlie Cox made an impression on Marvel’s head Kevin Feige by their performances. It’s not really surprising that he would bring them back due to the MCU multiverse being split open in Phase 4. Other fan-favorite actors include Vincent D’Onofrio as Kingpin and Jon Bernthal as The Punisher.

Vincent D’Onofrio has been extremely vocal the past several years renewing Daredevil for a fourth season with the #SaveDaredevil movement. He has also stated he would love to see his Kingpin be another villain introduced in the MCU against Spider-Man (played by Tom Holland). It’s unknown if these two other actors will now also appear in the larger MCU moving forward.

Mike Colter who starred as Luke Cage revealed to ComingSoon.net that Marvel has not contacted him to return for the character.

“I got to say, I rarely think about it in the sense of what could be or will be, I know fans are eager to see something with the character. I know I established him and it was an honor to do that, but I don’t know what the future holds, I’m just in my mode of doing Evil right now and a few films on hiatus. If something happens, I’d love to have a conversation with them, but for now I’m not holding my breath, I’m happy either way, it was a good run.”

It is also assumed that Finn Jones would also be recast as Iron Fist; since he was the weakest casting out of The Defenders.

Jessica Jones and Daredevil are both streaming on Netflix now