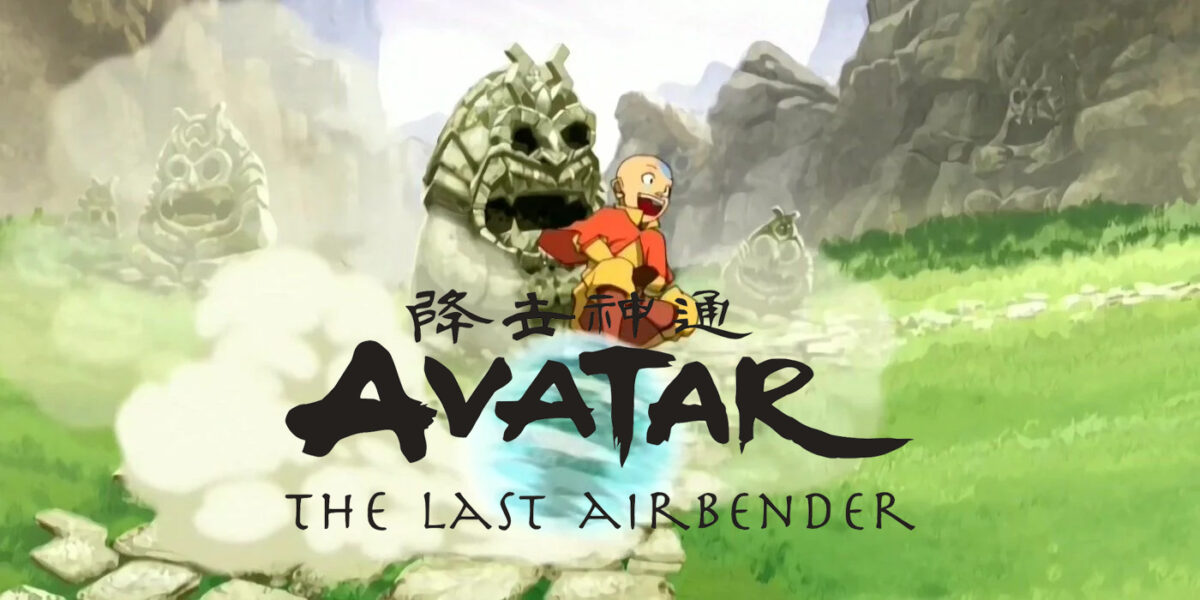 Today, we at Knight Edge Media have learned the working title for Netflix’s upcoming Avatar: The Last Airbender live-action series. The series will be filming under the title Trade Winds throughout filming. Working titles are used throughout production instead of the project’s main title. However, the working title can often hint at it. We also can state that production will begin November 15th in Vancouver, Canada, and run through April 15th, 2022. (exact dates are subject to change)

A minor update is that Genevieve Bridges will be the production manager throughout filming. With Marco Polo and Shang-Chi casting director, PoPing Auyeung hired to cast the main roles of Aang, Katara, Sokka, and Zuko. Last week we also revealed the first character descriptions for the main four roles; as well as the show’s official logline. The show is also indeed searching ethnically accurate actors for each role including Indigenous Native Americans and East/South Asians; as compared to the 2010 feature film (above). Nikita writer Albert Kim took over as showrunner after the original creators left the project. Dan Lin under his Rideback Productions are helping produce.

They really doing the Serpent Society in #CaptainAmericaNewWorldOrder huh