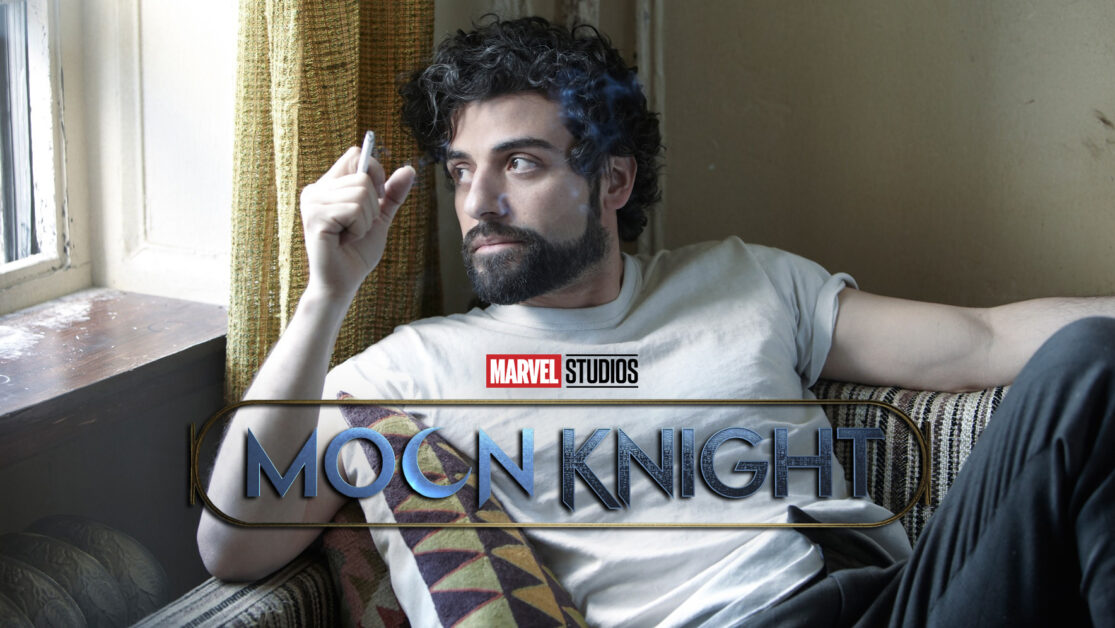 Today, The Hollywood Reporter announced that Star Wars and X-Men: Apocalypse star Oscar Isaac has been cast as Marc Spector in Marvel Studios upcoming Moon Knight Disney+ series. The studio was looking for a Jewish actor to play the character as Marc Spector is, in fact, Jewish in the comics.  Oscar Isaac is half-Jewish and half-Guatemalan decent. Isaac recently played a Jewish-American soldier in Operation Finale, as well as Joseph in The Nativity Story. Also, won an Academy Award for 2013’s Inside Llewyn Davis.

Jeremy Slater (The Umbrella Academy) has already been tapped to showrun the project for Marvel Studios. Marc Spector is a CIA op and former mercenary given powers from the Egyptian moon god Khonsu. He also has a dissociative personality disorder, as many don’t know if his adventures of crime-fighting are reality or in his head under another persona.

Moon Knight will stream exclusively on Disney+ in 2022