Recently, Deadline announced that Alan Ritchson (Titans, Blue Mountian State) has joined Amazon Studios upcoming Jack Reacher TV Series. Ritchson will play the title role of Jack Reacher for the streaming service. He will follow in the footsteps of Tom Cruise who played the role in both Jack Reacher films. The studio is looking to bolster it’s espionage original shows after the success of Jack Ryan starring John Krasinski.

With Ritchson signing on to headline a new show, don’t expect his stint on DC Universe Titans as Hawk to last past season 3. Jack Reacher was greenlighted earlier this year and will be produced by Skydance Television. The show will be written and showrun by Nick Santora and based on the first book of the series. 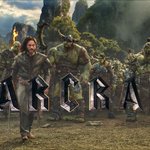 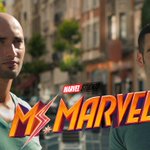 #HarleyQuinn is returning for season 3 on #HBOMax 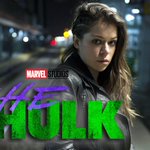