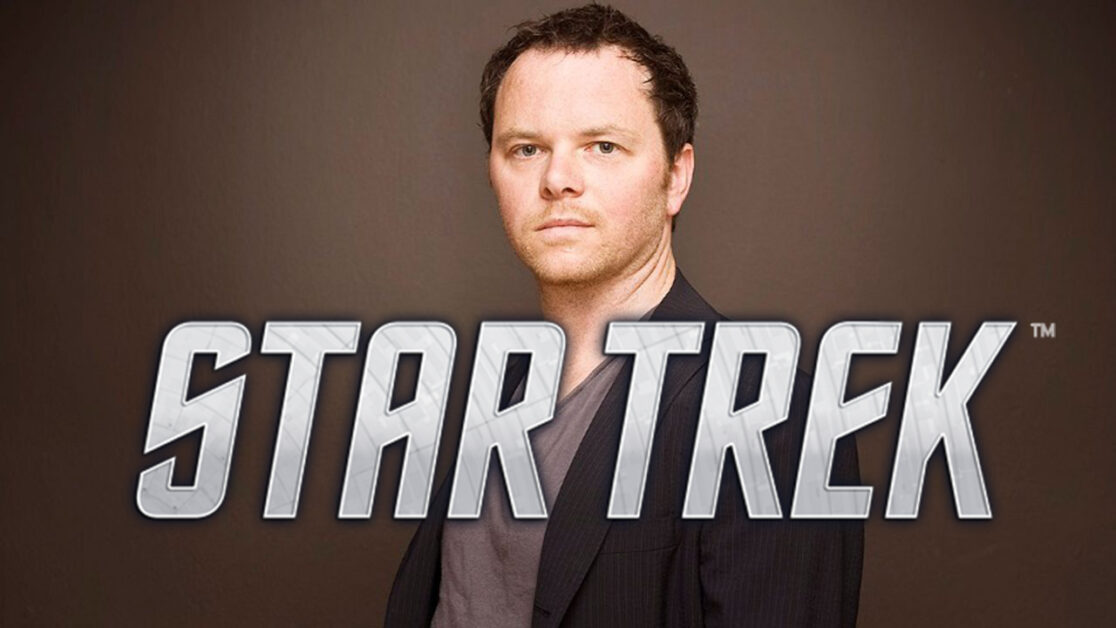 Earlier today, a brand new report came out from Deadline regarding Paramount (and executive Emma Watts) and their multiple Star Trek films in development over the past few years. According to the report Legion creator, Noah Hawley’s Star Trek film has since been put on the back burner. As the studio asses, the plot of his film might not be culturally sensitive at this point in time. Apparently his film would deal with a “deadly virus” that wipes out half of the universe. With the COVID-19 pandemic still alive and well; the studio has since put the film on hold.

The report mentions that Star Trek 4 which would have seen the return of Chris Hemsworth alongside Chris Pine as Geroge and Jim Kirk has also fallen into development hell. The studio just couldn’t afford all of the original cast members returning for another sequel. As salary talks fell through between the studio and the two Chris’; the film entirely was shut down.

Lastly, Quinton Tarantino’s Star Trek film still has the possibility of getting made. The director has since stepped away from directing but developed the story alongside The Revenant screenwriter Mark L. Smith. The film would see a brand new crew on a mostly Earth-bound Star Trek film. This film would seem to be the most cost-effective for the studio getting brand new actors. The plot would be a 1930’s gangster film set in the Star Trek universe.