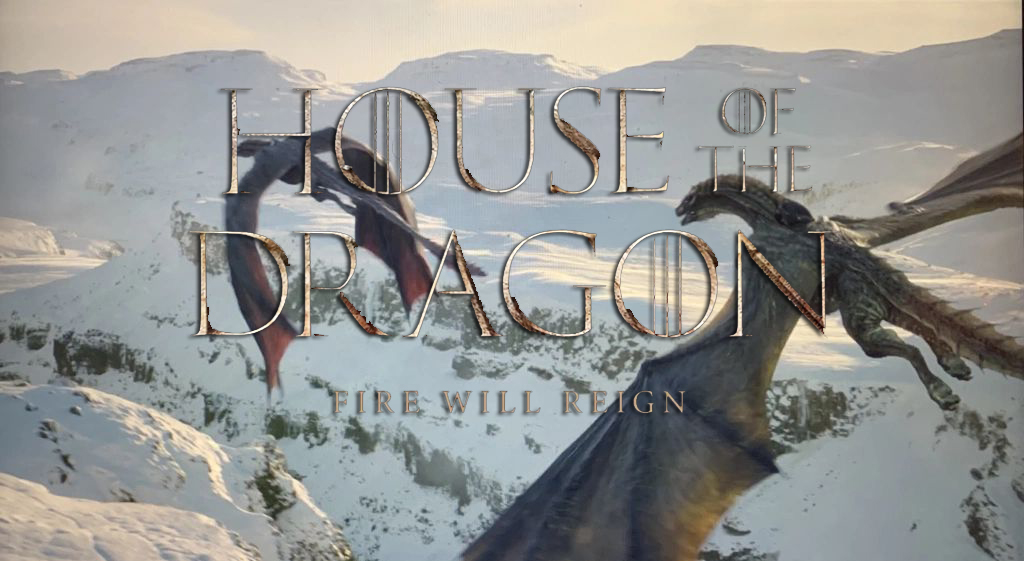 Today, our friends over at The IllumiNerdi has revealed that a new casting call has gone out for HBO’s House of the Dragon. According to their report, the cable network has begun casting for the role of Prince Daemon Targaryen.

PRINCE DAEMON TARGARYEN (Male, 40-50) – The younger brother to King Viserys, Daemon wasn’t born with “naked ambition” for the throne despite being in line for it. He’s less methodical and more impetuous. Not to mention easily bored…stumbling from one distraction to the next with the subconscious yet singular obsession with earning the love and acceptance of his brother the king. Most of Daemon’s joy is found at sword-point. But even as the most experienced warrior of his time, he vacillates between vile and heroic, making him the true rogue of the series.

This comes off our own report from January that the network would also be casting Aegon, Visenya and Rhaenys Targaryen. Obviously, this casting call took place before the COVID-19 pandemic when most productions/casting was put on hold throughout the summer until recently. House of the Dragon begins filming in early 2021…

TRAILER: Native American Hunters Are Being Hunted By 'The Predator' - [https://knightedgemedia.com/2022/05/trailer-native-american-hunters-are-being-hunted-by-the-predator/]