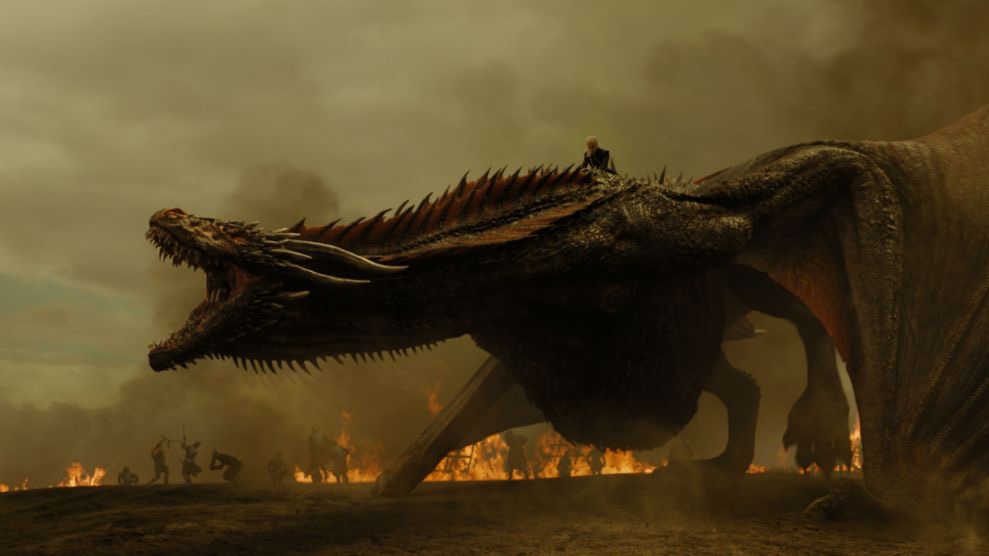 Today, we at Knight Edge Media have learned that a casting call has gone out for HBO’s upcoming Game of Thrones prequel House of the Dragon. Set 300 years before the events of Robert’s Rebellion it follows siblings Aegon, Visenya and Rhaenys Targaryen rise to power as a dynasty that ruled over all of the Seven Kingdoms.

The series is expected to begin filming later this year by showrunners Ryan J. Condal & Miguel Sapochnik. Sapochnik will also direct the first episode of the prequel.

If anyone is considering auditioning for any of these roles please do not email us regarding the show. We are not affiliated with the project in anyway. Your audition information email will be deleted.