Fresh off their surprisingly good modern take on The Invisible Man; Blumhouse Productions is reportedly now developing a modern-day version of Dracula according to Variety. The classic Universal character has been made into numerous film and TV adaptions with most recently appearing on a Netflix series. However, now it seems horror-centric Blumhouse Productions will be taking the reigns to develop films on the classic Universal Monsters after Universal Pictures failed to launch a cinematic universe with 2017’s The Mummy.

Dracula has no set release date

“I am Iron Man...”
@RobertDowneyJr is Tony Stark 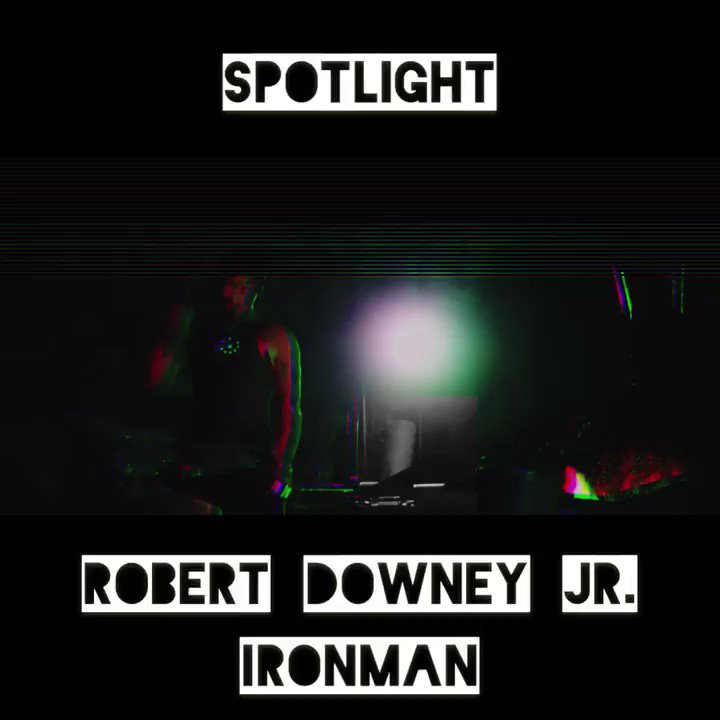 Could you imagine @yahya 🥺🥺 #SilverSurfer 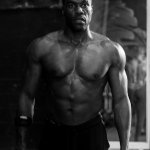 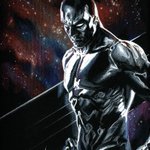 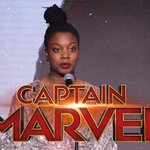 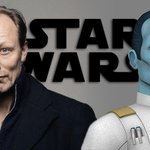 Nia DaCosta gonna slay with Candyman remake and than gets #CaptainMarvel2