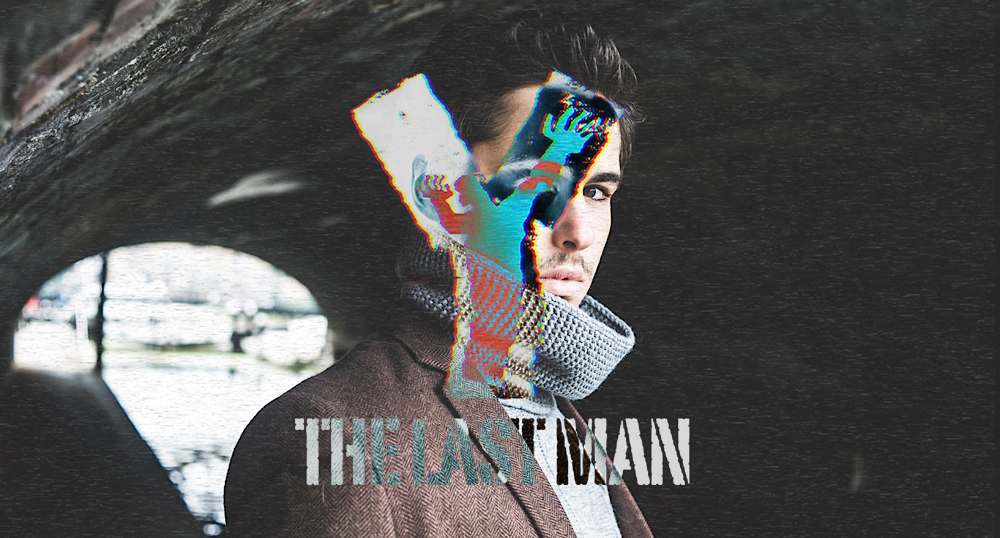 Recently, it was revealed that Dunkirk and Eternals star Barry Keoghan had to exit FX’s upcoming Y: The Last Man due to the project being pushed back. Now Deadline is reporting that Happy Town star Ben Schnetzer has been tapped to take over as the lead in the upcoming drama. Production is expected to begin this April. We at Knight Edge Media previously reported it would begin at the end of March; it has since been pushed back a couple of weeks. They will reshoot the pilot episode with Queen & Slim director Melina Matsoukas tagged to helm the show.

Based on the DC Comics series of the same name by Brian K. Vaughan and Pia Guerra, Y: The Last Man traverses a post-apocalyptic world in which a cataclysmic event decimates all but one cisgender male, Yorick Brown, and his pet monkey. The series follows the survivors in this new world as they struggle with their efforts to restore what was lost and the opportunity to build something better.

Y: The Last Man will debut on FX