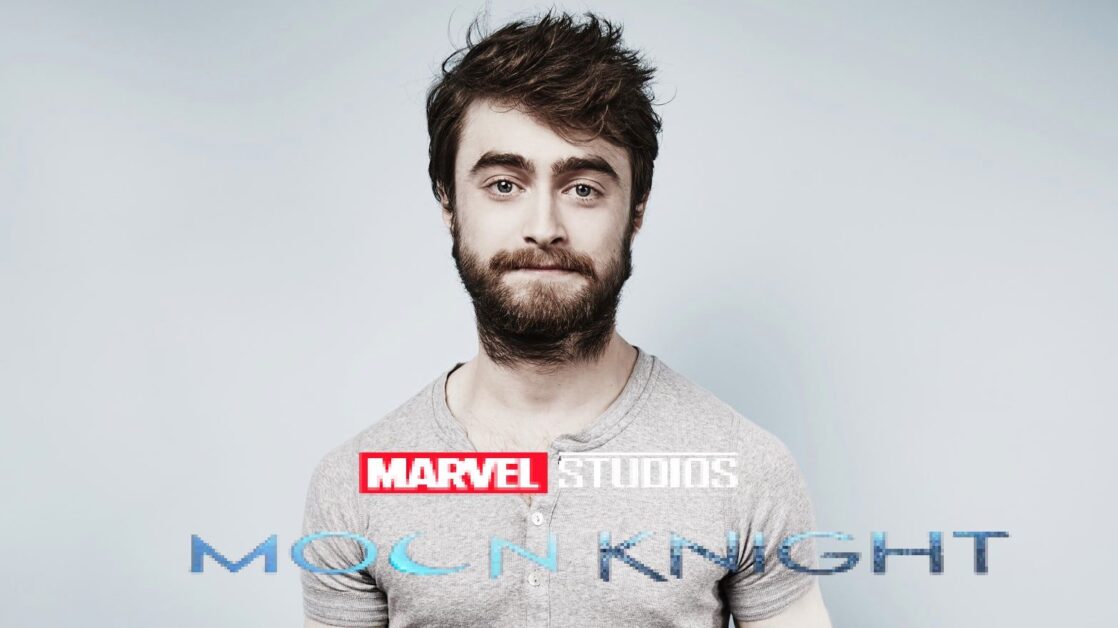 Today, our friends over at Full Circle Cinema has revealed that Harry Potter star Daniel Radcliffe is on Marvel’s radar for the lead in Moon Knight. Moon Knight is an upcoming Disney+ series that was announced earlier this summer at D23 in Anaheim, CA.

We reported last month that Marvel is looking to cast a Jewish-American actor to play the role of Marc Spector given the character has deep Jewish roots in the comics. Radcliffe is half-Jewish on his Mother side and has mentioned in the past it is a big part of his life and cultural. So he would fit the bill perfectly…

Marc Spector is a Jewish-American, born in Chicago, Illinois. As an adult, Spector decides to give up being a Marine to become a mercenary. While on a mission in Egypt, Spector is left for dead after losing a fight to Raoul Bushman. He’s found by a group of Egyptians who take him to an ancient temple that houses a statue of the moon god Khonshu. As Spector fights for his life, the god appears to him, offering him a second chance at life.

According to Murphy’s Multiverse filming is expected to begin this April in the UK. Which makes sense as most of Marvel Studios productions have been in either the UK or Atlanta due to the tax incentives.