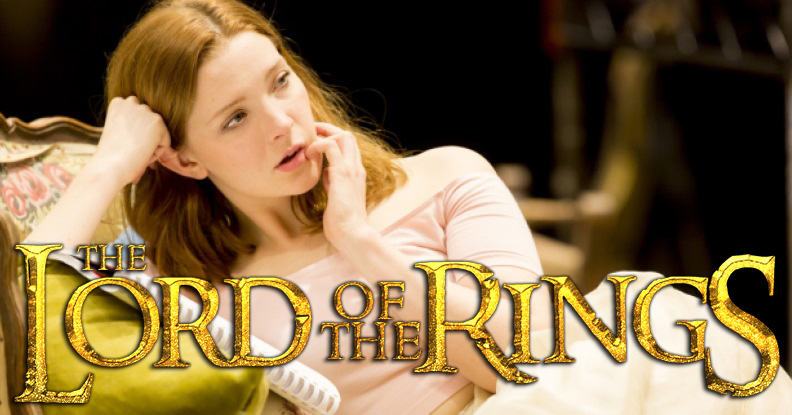 Today, Variety is reporting that His Dark Materials actress Morfydd Clark has joined the cast of Amazon Studios Lord of the Rings TV Series. Clark is reportedly playing a younger version of Galadriel. The role made famous by Cate Blanchett. This also marks the first major Lord of the Rings character role to be cast as all the others have been kept under wraps.

Earlier this week it was reported that actor Will Poulter would be dropping out of the series. When his casting was first announced many thought Poulter could be playing a younger Elrond (Made famous by Hugo Weaving). While this was never confirmed it would make sense now that Galadriel will be featured in the series. Production is expected to begin in early 2020 in New Zealand. JD Payne and Patrick McKay have been tapped to showrun the project. With Game of Thrones alum Bryan Cogman consulting and Jurassic World: Fallen Kingdom director J.A Bayona directing several episodes

Lord of the Rings TV Series