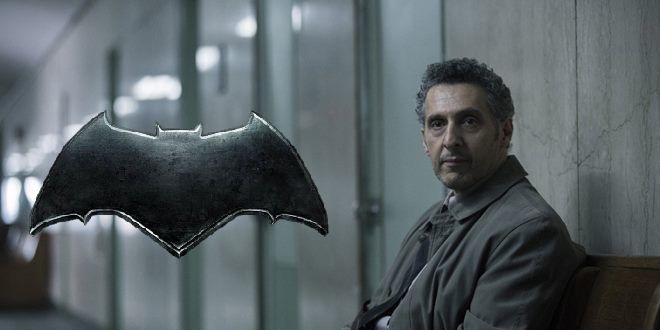 Today, director Matt Reeves announced on his Twitter that John Turturro has boarded The Batman. This will mark the latest cast member announced via the directors Twitter. John Turturro will join the cast as the infamous Gotham crime lord Carmine Falcone. Falcone was played by Tom Wilkinson in Batman Begins.