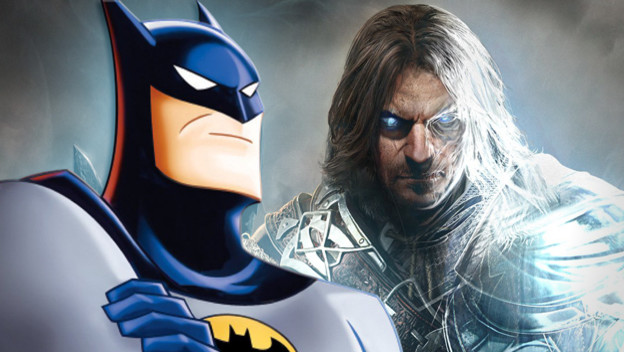 Today, we at Knight Edge Media have gotten word on some small updates regarding the upcoming 2020 productions for Matt Reeves The Batman; as well as production update on Amazon Studios The Lord of the Rings. While production titles are usually only during filming for projects it sometimes gives a hint to the film itself. Currently, the production title for The Batman is simply Vengeance. Which is taken from the famous Batman dialogue “I am vengeance, I am the night, I am Batman!”

Working title for Matt Reeves #TheBatman is ‘VENGEANCE’. Production expected to begin this January in the UK pic.twitter.com/TrW4AwRbxu