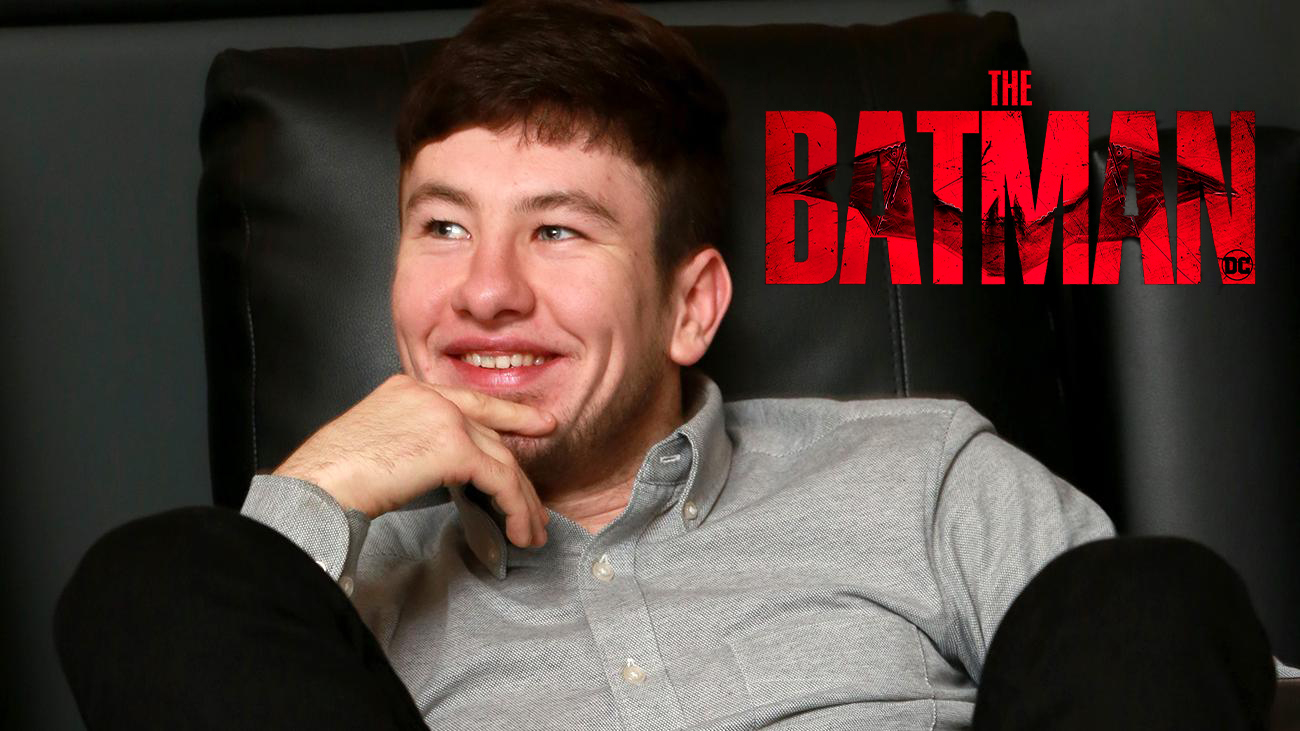 Over the past week some fanart debut featuring actor Barry Keoghan as The Joker in a hypothetical Batman movie. The actor was announced last year in an undisclosed role for Matt Reeve’s The Batman. It has been rumored Keoghan will simply play a crooked cop in the GCPD. Now his brother Eric Keoghan has shared the fanart on his personal profile with the caption “so it’s finally out My Brother playing the JOKER in the new Batman Unreal Stuff “.  The original post has since been taken down but can be viewed on Archive.org. It’s unknown if he was simply trolling fans based on the fanart or let slip who his brother is really playing. A random Instagram account over a week ago named Deuxmoi (via Reddit) also stated that Barry Keoghan was playing the Joker

Barry Keoghan has gotten massive praise from fans as Druig in Marvel Studios Eternals and The Scavenger in The Green Knight. It’ll be interesting if the actor really turns out to be a new incarnation of The Joker or something else. Hopefully, they keep The Joker out of this new trilogy since he has been down numerous times including Suicide Squad, Joker and Gotham.