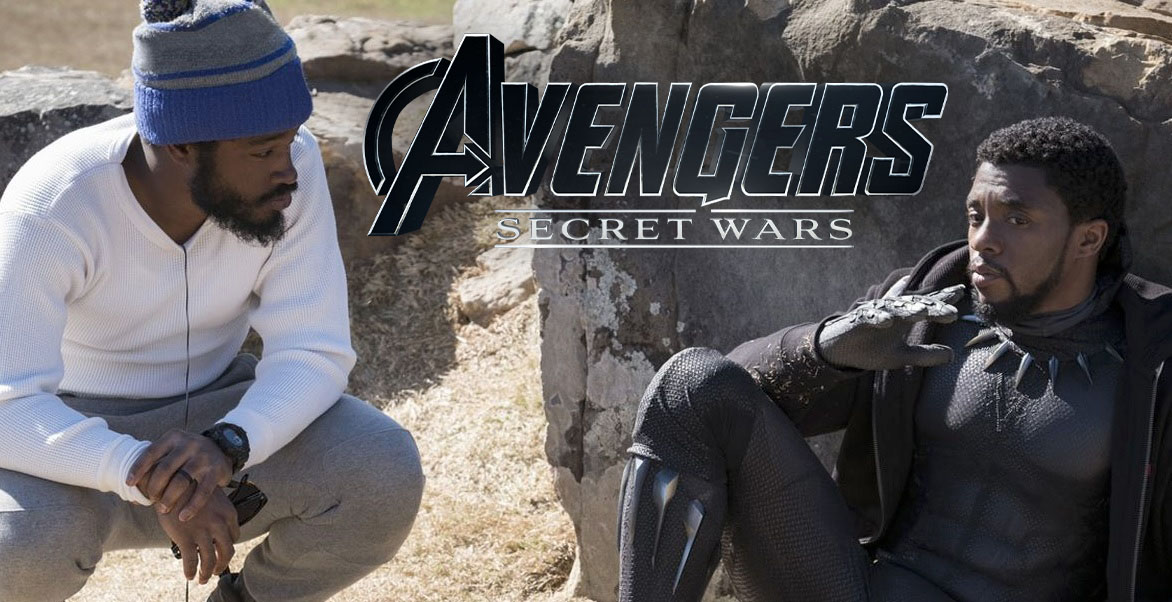 Recently, host James Clement spoke on The Weekly Planet Podcast to reveal that Black Panther & Wakanda Forever director Ryan Coogler is in the mix to direct Avengers: Secret Wars. “And Ryan Coogler, here’s another scoop, Mason, is at the very least one of the directors, is currently in talks for Secret Wars. Which makes a lot of sense and yeah, the source here says, this is a reliable source, this person says it is a fairly obvious choice.’ And it is. That makes sense.”

We at Knight Edge Media have also heard that his name is at least considered for the gig. This also comes out after Marvel kept Avengers: The Kang Dynasty in-house by hiring Shang-Chi director Daniel Destin Cretton. It also makes a lot of sense for Marvel to look at their future Oscar-winning director Coogler to helm an Avengers film. He is easily the best director they have in-house on other films after his previous films Creed and Fruitvale Station. No screenwriter has been announced but Coogler has had a hand in writing ever film he directs.