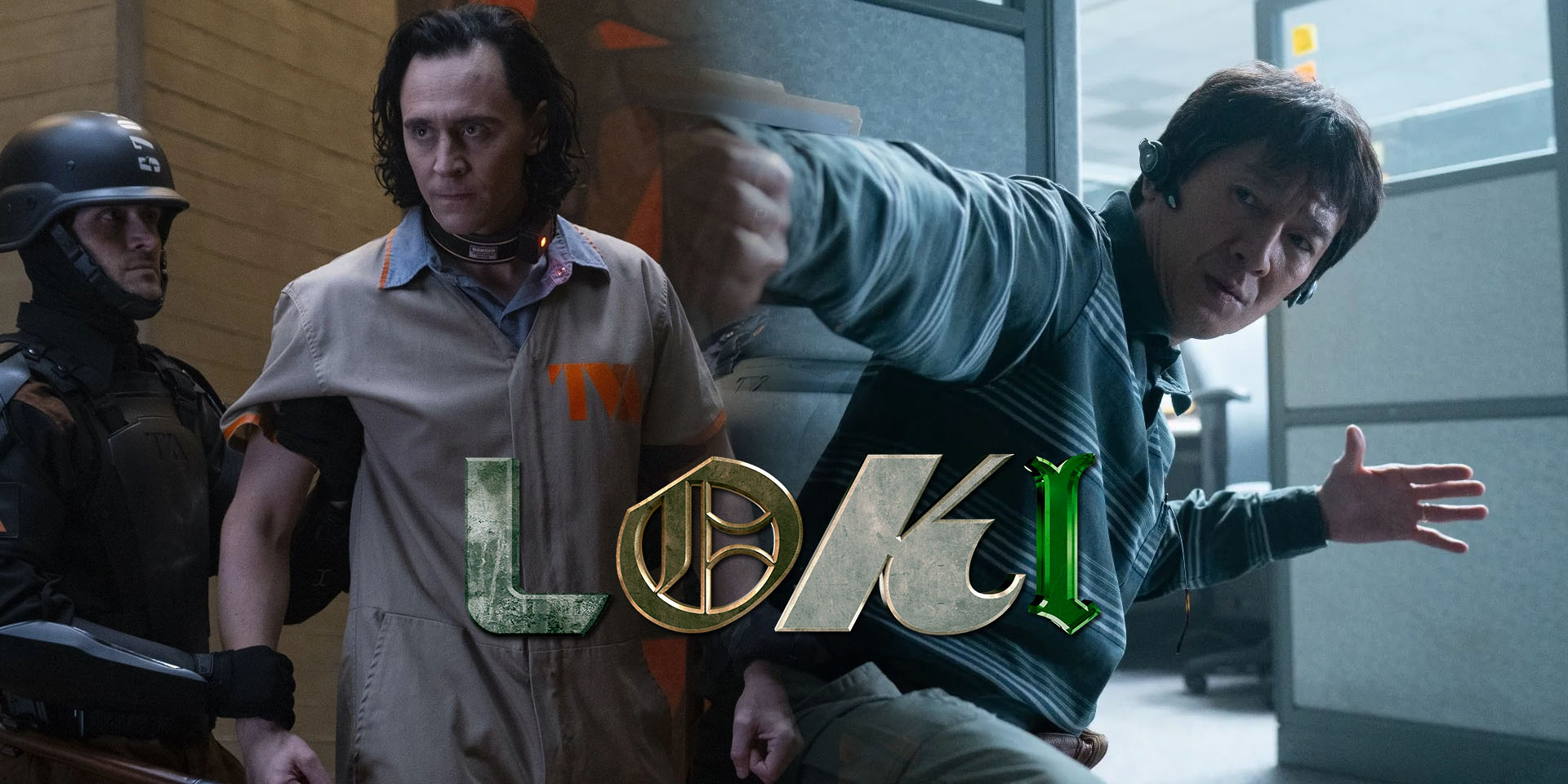 Today, during the Marvel Studios panel at D23 in California, the studio went over a slew of their upcoming shows and films. They did have a small update on Loki season 2 starring Tom Hiddleston and Owen Wilson once again. The cast welcomed famous 80’s child star Ke Huy Quan to the stage. Quan had essentially quit Hollywood after appearing in the 1980s hit films The Goonies and Indiana Jones and the Temple of Doom. He recently made a resurgence by starring in this year’s mind-bending comedy Everything Everywhere All at Once.

The upcoming season is expected to occur where season 1 left off, with Loki stuck in an alternate timeline where he never met Morbius or the TVA. This timeline, however, looks to be ruled by Kang the Conquerer, played by Jonathan Majors, which will also tie back into Ant-Man 3 and Avengers: The Kang Dynasty. Quan looks to be playing another variant working for the TVA.