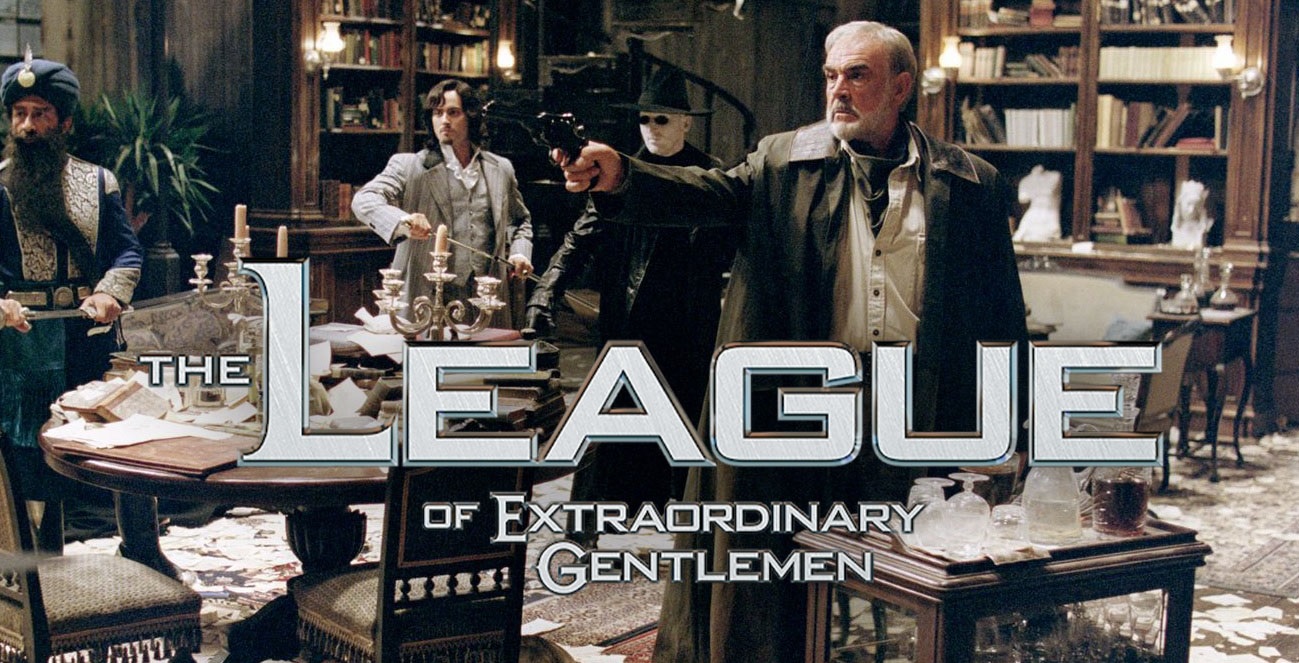 Today, The Hollywood Reporter announced yet another reboot attempt for the Victorian-age steampunk comic book series The League of Extraordinary Gentlemen was in the works. The original Alan Moore comic featured a team-up of literary characters like Captain Nemo, The Invisible Man, Tom Sawyer, and Dorian Gray against villains like Professor Moriarty.

A feature film was made back in 2003 with star Sean Connery but was, unfortunately, a bad experience that forced the actor to retire from Hollywood altogether. Several reboot TV shows were in the works, but now a feature film will be developed by screenwriter Justin Haythe. Hulu and 20th Century Studios will produce the film.

The League of Extraordinary Gentlemen has no set release date