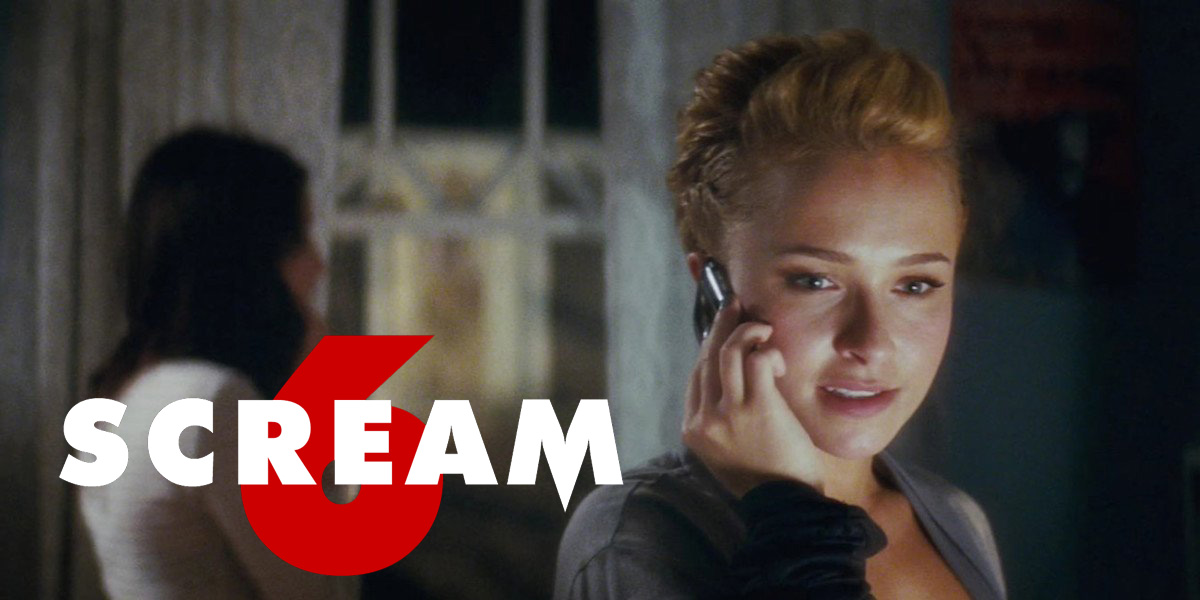 In the 2011 film, her character Kirby Reed was only seen stabbed on screen but never seen dead leading to her eventual return. Matt Bettinelli-Olpin and Tyler Gillett return to co-direct the sequel from a screenplay by James Vanderbilt and Guy Busick. Production begins later this summer.