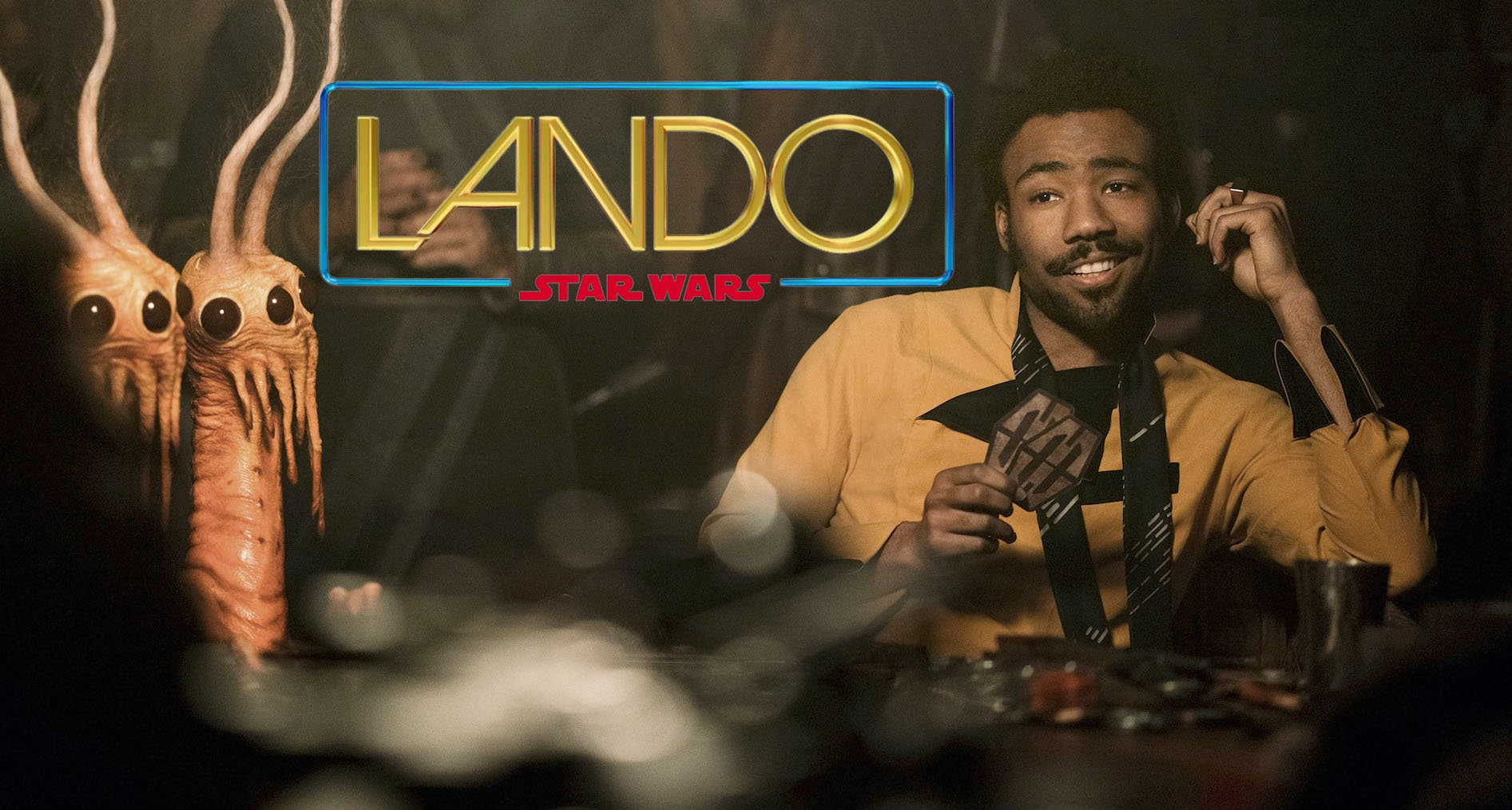 In December 2020, Lucasfilm announced that a Lando Calrissian show was in the works at Disney+. No writer was attached to the project. Many assumed that Han Solo star Donald Glover would return for the series, but that was not revealed. Now speaking with Lucasfilm president Kathleen Kennedy, Cinemablend reveals that the show will star Glover but not anytime soon:

You need to ask Donald. He’s the one that holds all the cards here. But there’s no movement. I will say that honestly. But it’s not for lack of trying. It’s just that he’s a very busy guy. … He’s got another series, and I think one other thing, and then he’ll come our way. So patiently waiting.

Glover recently wrapped filming on his FX series Atlanta but still has a Mr. and Mrs. Smith reboot next. It would be interesting if Glover is also working behind the scenes on Lando as a writer. That would explain why the studio is willing to wait several years to get the project moving again.