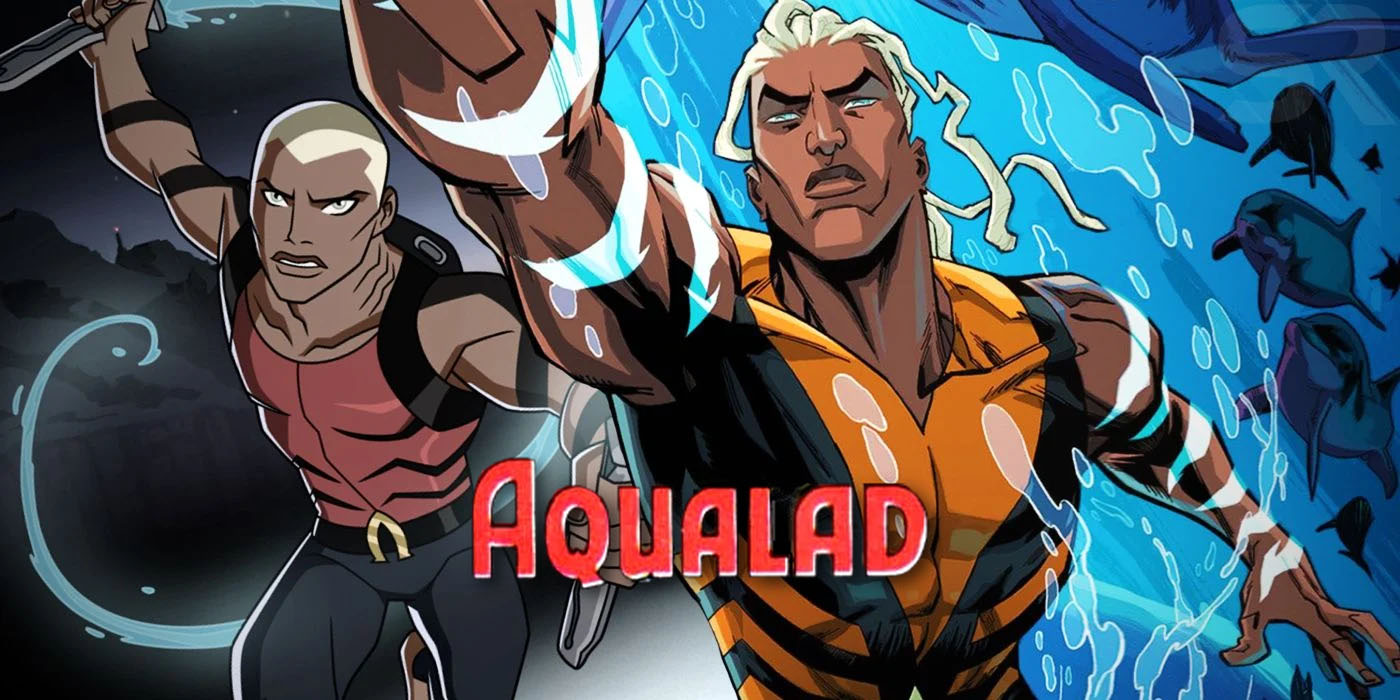 Today, Variety announced that DC Comics is developing an Aqualad TV Series for HBO Max titled You Brought Me the Ocean. The series will follow the comic book version of Aqualad named Jackson Hyde. He was introduced simultaneously in the comics as Kaldur’ahm was introduced on Young Justice.

Jackson “Jake” Hyde, a gay teenager living in New Mexico. All his life, he has had a strange attraction to the water and yearns to escape his desert surroundings for the ocean. As he explores his abilities, including breathing under and controlling water, he also finds himself falling in love with his classmate, high school swim captain Kenny Liu.

In the series, Kaldur’ahm’s birth father was the villain Black Manta. However, he grows up to become the second Aquaman after Arthur Curry. Actress Charlize Theron will produce the series for the streaming service.

You Brought Me the Ocean has no set release date