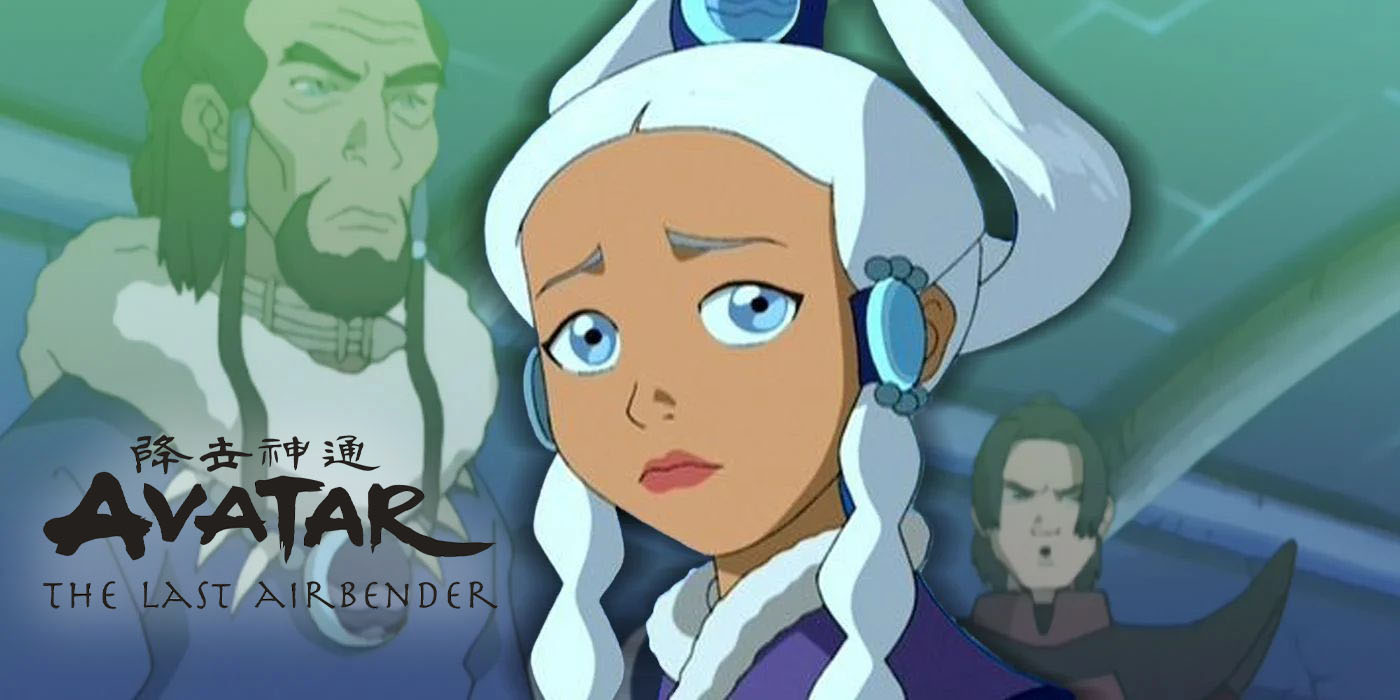 The final two months of filming are underway for Netflix’s Avatar: The Last Airbender TV Series. This week, Star Paul Sun-Hyung Lee revealed that they are beginning filming episodes 5 & 6 of the 8 episode season, which means that the final month of filming between April and May will focus on episodes 7 & 8 of season 1. Casting director PoPing AuYeung also revealed that the streaming service is in search of Inuit or First Nation drummers and dancers for the upcoming block of filming.

Our friends over at Murphy’s Multiverse has revealed that a casting call has gone out for a slew of character, including Chief Red Crow, Grace, Henry, Anaya, and Brother Rain. Studios often use fake names to keep the character’s real name hidden during the casting process. Chief Red Crow is most likely code for Chief Arnook of the Nothern Water Tribe. As his name implies, he’s the leader of his tribe, and the description highlights that he’ll lead his people into a battle. He also has a daughter named “Grace,” the most important thing to him, as he wants to make sure she is happy. They are searching for an Indigenous actor in his 40s and his 50s.

“Grace” is the daughter of the chief and most likely code for Princess Yue of the Nothern Water Tribe. Grace is betrothed to another character named “Henry”, whom she does not love. Yue is set to marry Hahn in the original series before falling in love with Sokka. She has pure white hair as the Moon spirit at birth gave her life. Fans have long fancast Indigenous Inuit activist & throat singer Shina Nova for the role. While she is not an actor, she has a massive TikTok following for her deep connection with Inuit culture in Canada. And Inuit culture, along with Native Americans, inspired the Water Tribes within the original show.

Finally, their report mentions the studio is looking for a character named “Brother Rain” the “martial arts expert” of the village. The character is described as “adhering to tradition over progress.” In the original series, Master Pakku agrees to train Aang as he is a male waterbender but refuses to teach Katara due to her being a female. Katara challenges Pakku to a duel and holds her own against the Master in front of the entire village. The report also mentions a character name “Ayana” is currently being cast as the town’s healer. After Katara is sent away from training, she meets a female waterbender Yagoda that allows females to learn healing in place of fighting.

Amazon's 'The Rings of Power' Season 2 Adds 7 To Cast Including Sam Hazeldine as Adar - [https://knightedgemedia.com/2022/12/amazons-the-rings-of-power-season-2-adds-7-to-cast-including-sam-hazeldine-as-adar/]