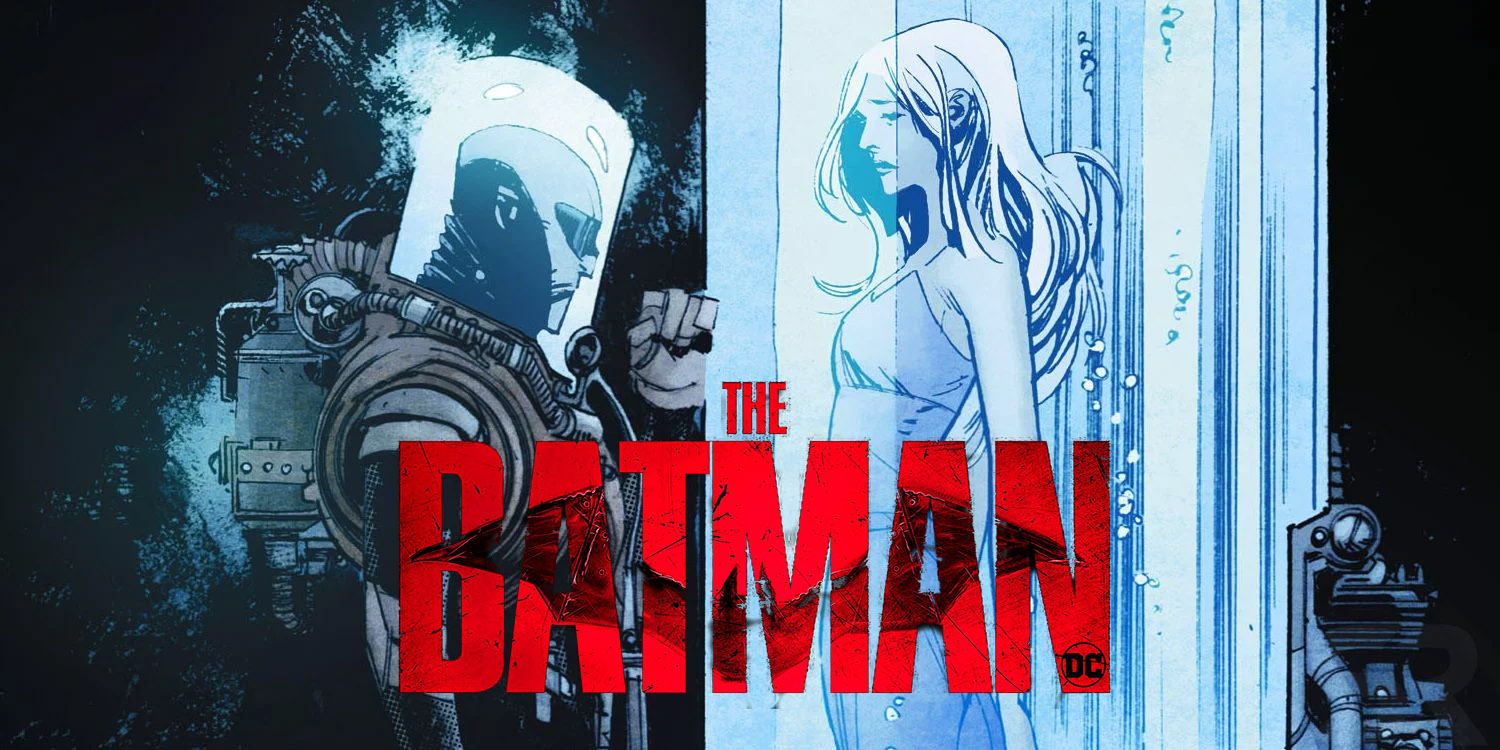 Warner Brothers are mere weeks away from Matt Reeve’s upcoming Batman reboot release. The film has had an extremely positive test and critics screenings over the last few months. With press interviews starting to roll out, Collider has spoken to the director about his plans for the franchise. As many know, he plans on making a trilogy of Batman films starring Robert Pattinson. He has now been revealed to be open to grounding the story of Mr. Freeze as the next film’s villain.

“In my view, I just feel drawn to finding the grounded version of everything. So to me it would be a challenge in an interesting way to try and figure out how that could happen, even the idea of something like Mr. Freeze, that such a great story, right? I think there’s actually a grounded version of that story, which could be really powerful and could be really great. So, I love the fantastical side of Batman, but this iteration, obviously, while being, to me, I think it is very comics faithful, but I don’t think that this one is necessarily, it doesn’t lean as hard into the fantastical, I guess. But I think to me what would be interesting would be to try and unwind the fantastical and see, well, how could that make sense here? And so that’s kind of my view, how I see it.”

The character has a heartbreaking tale on why he steals from Gotham as he tries to find a cure for himself and, more importantly, for his wife, Nora. Minus the television shows, the only feature film to feature the character was the 90’s Batman & Robin starring Arnold Schwarzenegger. Throughout the entire film, Schwarzenegger makes cringe-filled jokes. The character could be a fantastic villain in a future film, just like Reeve’s written Paul Dano as a creepy Riddler.