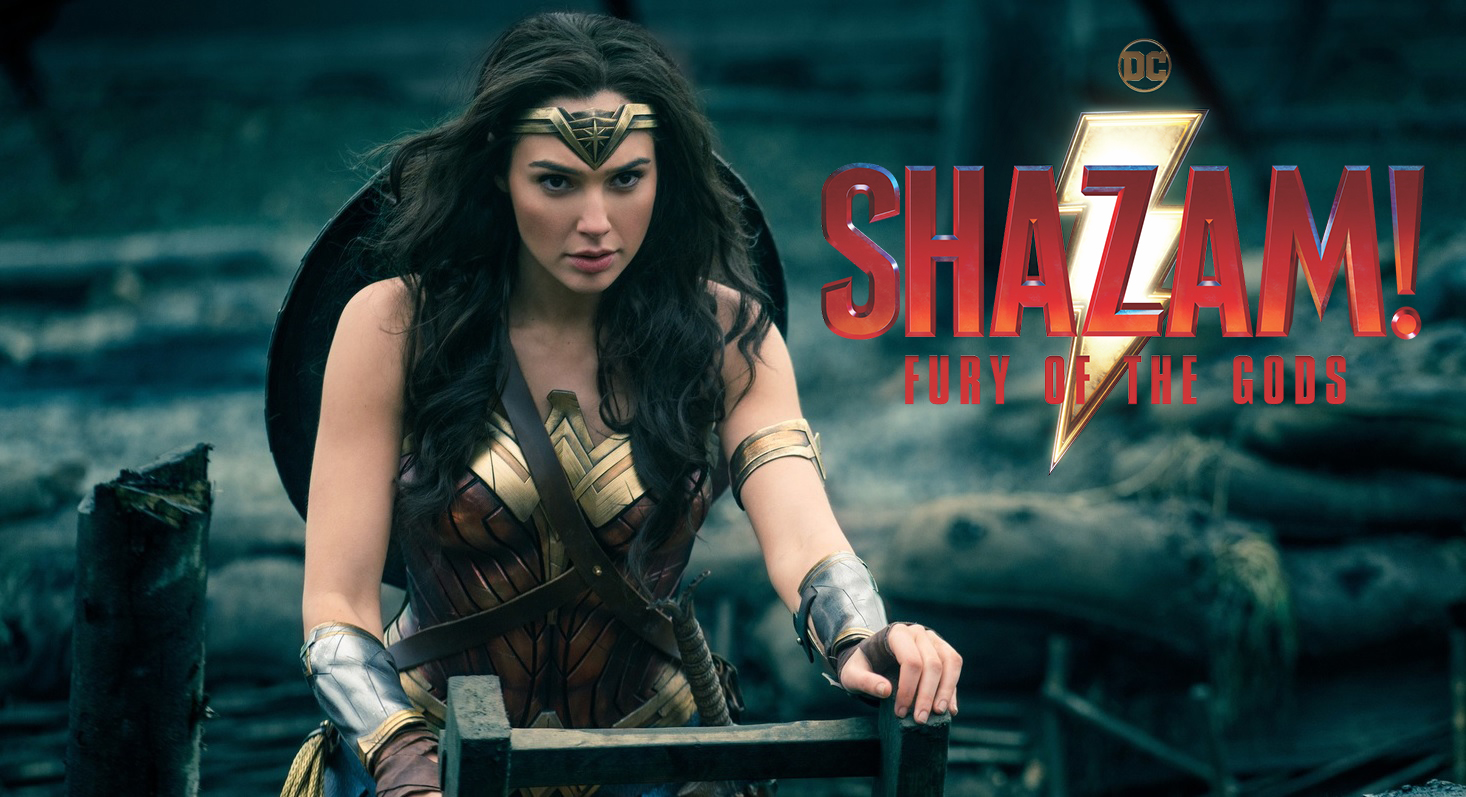 Over the last week, several test screenings took place for DC Comics’ upcoming films including Black Adam and Shazam! Fury of the Gods. Our friends over at The Illuminerdi have revealed that Wonder Woman makes a cameo appearance in the film, further cementing Shazam in the DC Extended Universe. In the original film, Superman makes a cameo appearance in a mid-credit scene but Henry Cavill was not featured. Instead, they shot the scene with a stand-in not showing Superman’s face.

It should be noted that Gal Gadot will return for the role in the sequel as Wonder Woman. She will also be investigating The Three Sisters of Atlas played by Helen Mirren, Lucy Liu and Rachel Zegler. While the scene is confirmed to be in the film it should still be taken as a rumor due to the film only being shown in test screenings. Ultimately, the scene could be cut out for the wide release.