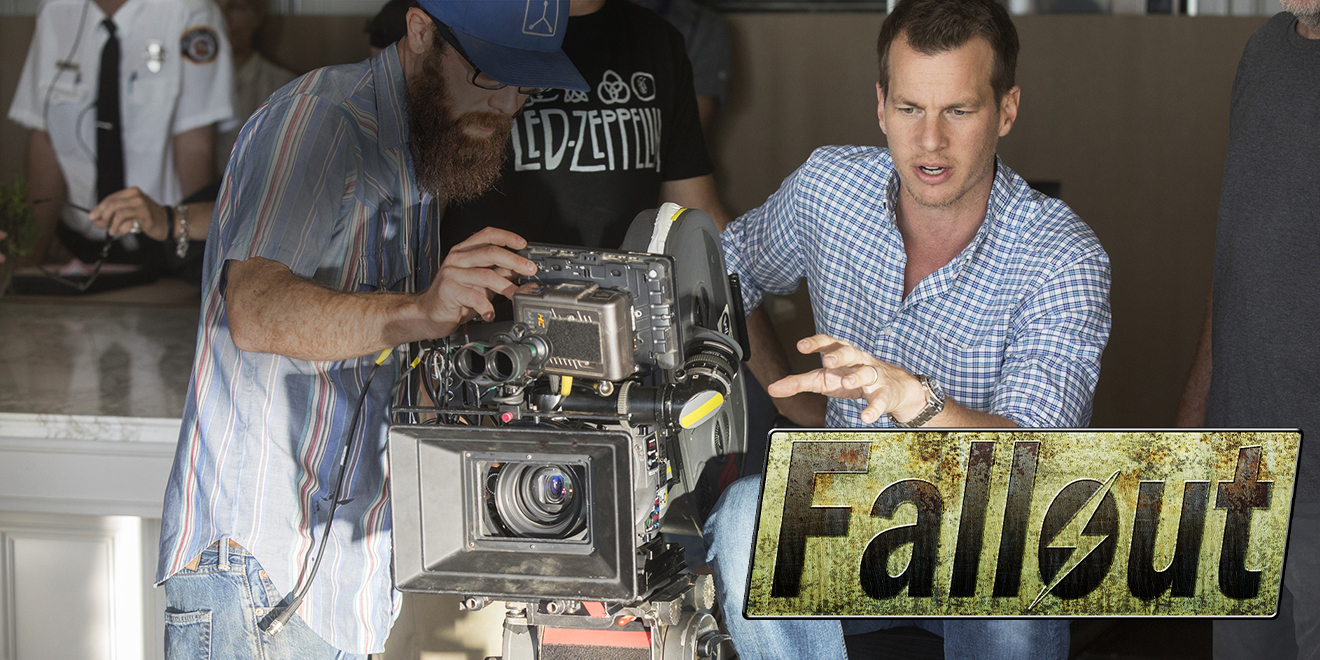 Back in 2020, Amazon Prime in partnership with Bethesda Games announced that they would be adapting the video game Fallout from Westworld creators Jonathan Nolan & Lisa Joy. The production would be under Nolan’s Kilter Films production banner just like Westworld. Now today, Deadline has announced that Nolan will step in to direct the series first premiere episode after directing episodes of both HBO’s Westworld and CBS’ Person of Interest.

The world of Fallout is one where the future envisioned by Americans in the late 1940s explodes upon itself through a nuclear war in 2077. The magic of the Fallout world is the harshness of the wasteland set against the previous generation’s utopian idea of a better world through nuclear energy.

Nolan has brought on Geneva Robertson-Dworet (Captain Marvel) and Graham Wagner (Silicon Valley) as showrunners for the upcoming series. Production is expected to begin later this year.

Fallout has no set release date