Today, Amazon Studios announced they will be developing a live-action TV series based on the popular video game series Fallout. The series is being developed by Westworld showrunners Jonathan Nolan (The Dark Knight Trilogy) and Lisa Joy. Their Kilter Films production company will be producing the upcoming series.

The “Fallout” series, which began in 1997 with the original game, is set in a world where the future envisioned by Americans in the late 1940s explodes upon itself through a nuclear war in 2077.

The creators will bring “the harshness of the wasteland set against the previous generation’s utopian idea of a better world through nuclear energy.” This is the latest video game to be converted into a TV Series after HBO announced it would be adapting The Last of Us for TV. 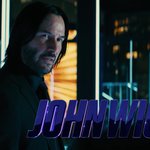 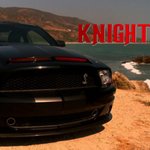