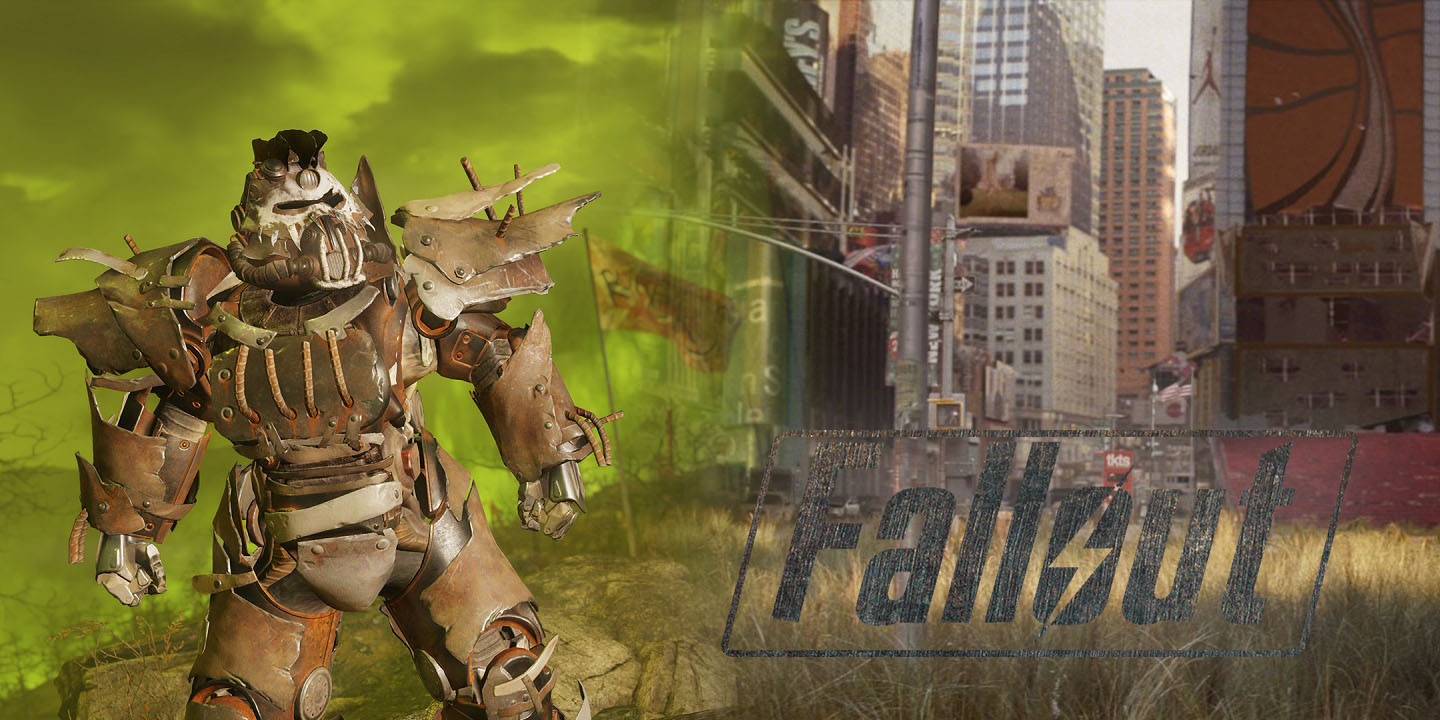 Amazon Prime is currently hard at work adapting Fallout for the streaming service. Westworld creator and The Dark Knight writer Jonathan Nolan will help write and direct the pilot of the series. Walter Goggins and Ella Purnell have both been attached to lead the series. Now we at Knight Edge Media have exclusively received a casting call for post-apocalyptic Raiders and other underground inhabitants. Filming for these roles begins July 5th through August 6th in New York City (filming location originally reported by The Cosmic Circus):

[RAIDERS] – 20 to 55 years old, all ethnicities male or female. Seeking people to play raiders of underground bunkers in a future post-apocalyptic world. Looking for people to play ages 20s to 50s, survivors of an apocalyptic event who are either sinewy or very muscular.

[UNDERGROUND BUNKER INHABITANTS] – 20 to 70 years old, all ethnicities male or female. Seeking people to play underground bunker inhabitants in a future post-apocalyptic world. Looking for people to play ages 20 to 70, survivors of an apocalyptic event who are thriving, in good health, heights 5’11 and below. Men must be ok being clean-shaven and getting a 1950s style haircut. “Natural” hair colors only.