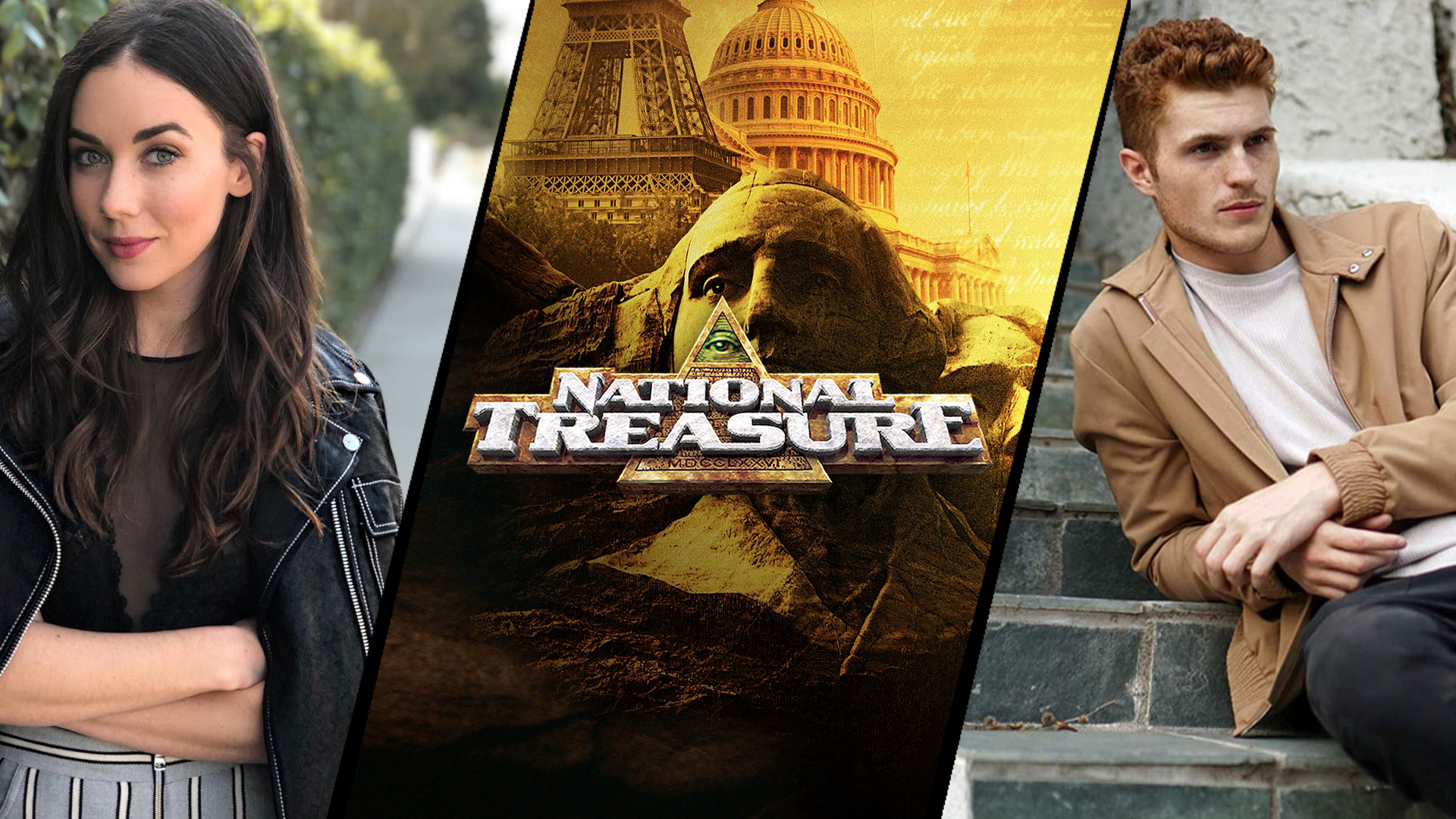 Recently, Deadline announced that a slew of up-and-coming actors has joined the cast of National Treasure on Disney+. Lyndon Smith (Parenthood), Zuri Reed (Flatbush Misdemeanors), Jake Austin Walker (12 Mighty Orphans), Antonio Cipriano (Jagged Little Pill), and Jordan Rodrigues (Light as a Feather) will round out the cast. They join the previously announced Lisette Alexis as the main character Jess.

Jess (Alexis), a Latina whose brilliant and resourceful mind loves a good mystery, and she has a natural talent for solving puzzles. Over the course of the show, Jess will uncover her own buried history, as well as the truth about her parents and her connection to a long-lost treasure.

Jerry Bruckheimer returns from the original films to produce the new series. He joins director Jon Turteltaub and writers Marianne and Cormac Wibberley. The series is expected to be an expansion on the original films starring Nicholas Cage.